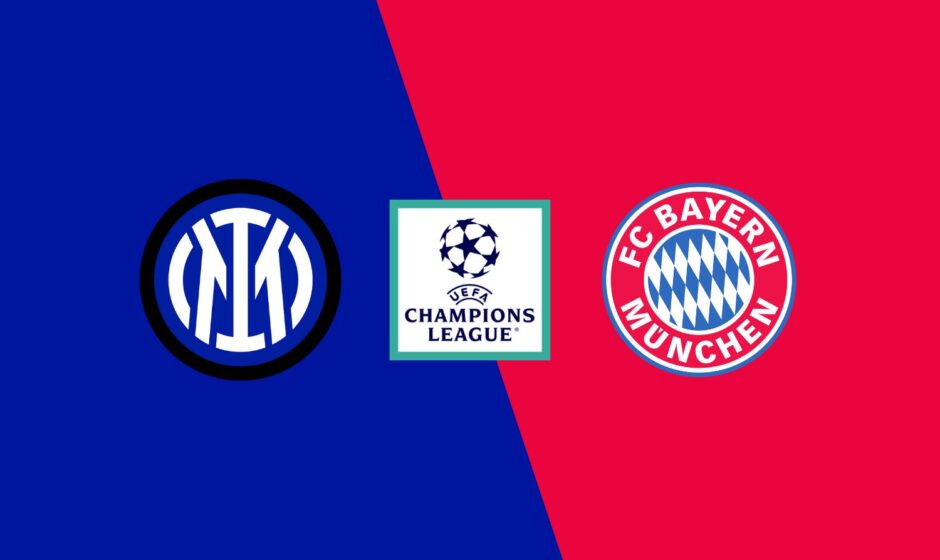 The Group C rivals meet on the first matchday, with Inter coming off a humiliating defeat in the Milan Derby and their visitors being held for a second consecutive Bundesliga game.

Since being dethroned as Italian champions by their city rivals – finishing as close runners-up to Milan – the Nerazzurri also lost the Coppa Italia final to Juventus last season, bringing Simone Inzaghi’s first year in charge to a close.

However, the start of the 2022-23 season, in which Romelu Lukaku returned from his brief, unsuccessful stay in London, seemed to indicate that better times were ahead. They could, but two losses in their last three league games have put Inter on the defensive ahead of their latest European adventure.

Unlike Inter, Bayern has been crowned European champions in the past, A key cog in that well-oiled machine finally left last month, but Bayern had transitioned smoothly into their post-Lewandowski era at the start of this season before a couple of recent setbacks.

Nonetheless, Bayern, who are third in the table, have already scored 26 goals in six games this season, including five against both Leipzig and Viktoria Koln, six against Eintracht Frankfurt, and a 7-0 thrashing of Bochum away from home.

Despite a few hiccups, Bayern Munich has been relentless and ruthless in the early stages of the new season, and they will face an Inter side nursing their wounds on Wednesday. Die Roten are set to unpick the Nerazzurri multiple times due to their shaky defence, hence we go with the following pickings:

Bet on Inter Milan vs Bayern Munich with FrapapaBET 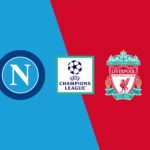 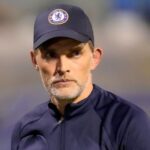