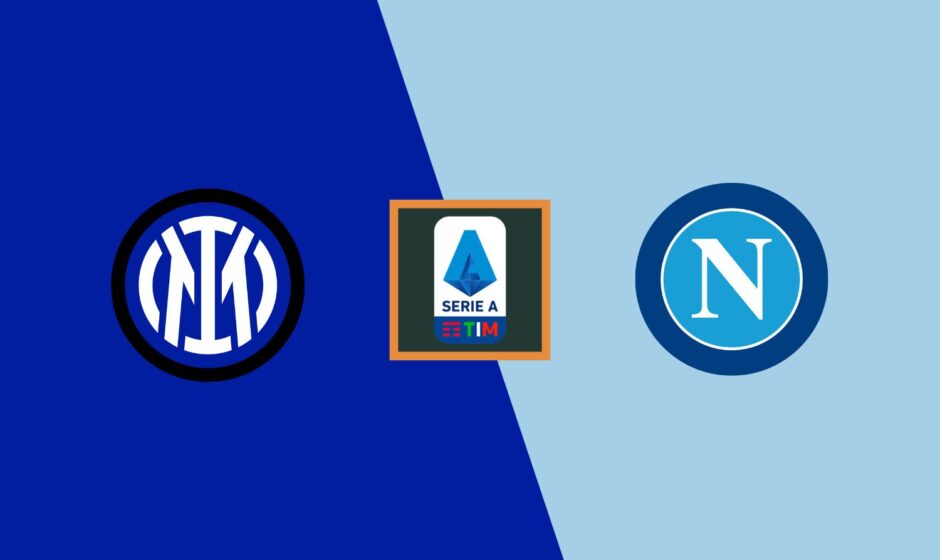 Serie A return from hibernation ends Wednesday, with leaders Napoli taking on Inter Milan at San Siro in a heavyweight battle between Calcio’s two star powerhouses.

Seeking their first Scudetto in over 30 years, the Azzurri went straight into the World Cup by eight points after winning 11 league games. Inter, on the other hand, have stumbled several times and are about 11 points behind their southern rivals.

Desperate to finally end a title drought that dates back to the days of the late Diego Maradona, Napoli closed out 2022 by winning all of their last 11 Serie A matches. Juventus five years ago.

Napoli currently top the table in Serie A and are the only unbeaten team in Europe’s top five leagues. The Napoli side will have to recover from a 4-1 friendly loss to Lille last month.

Inter Milan, on the other hand, are currently sitting in fifth place and are in a precarious state this season. The Nerazzurri beat Sassuolo 1-0 in their last match and are aiming for a similar result this week.

Napoli have continued to perform well this season and are the frontrunners for the league title. Victor Osimhen and Khvicha Kvaratskhelia have been in the spotlight this season and want to show what they can do this week.

Inter Milan have a good team and will have to work hard to make their mark in the title race. Both teams are even on paper and could end in a draw in this game.

Bet on  INTER MILAN VS NAPOLI with FrapapaBET 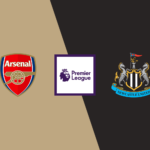 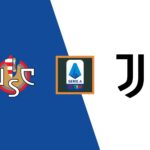