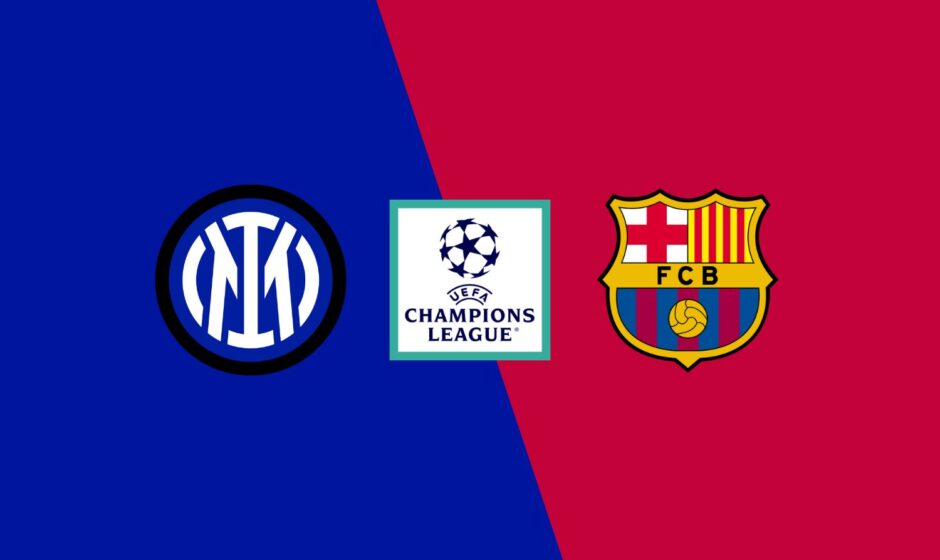 Inter Milan and Barcelona meet at San Siro tonight, with both teams tied on points having suffered defeat at the hands of Bayern Munich in this season’ Champions League.

The Blaugrana sit atop the La Liga standings after cruising past Mallorca this weekend to rise above their fierce rival Real Madrid.

Barcelona in the next eight days, will play two crucial games against Inter who are in eighth in Serie A with four wins and four losses – including their weekend 2-1 fall to Roma on Saturday, which will have a significant impact on their quest to qualify for the Champions League knockout stages having failed to do so last season.

Moreover, after losing to Bayern Munich at the Allianz Arena, it is critical for Barcelona to get at least three points from their next two meetings with the Italian side to keep their hopes alive ahead of the final two games in the group.

Inter deserve a lot of credit for how well they’ve performed in Serie A over the last two seasons, but if there’s ever a good time to face the Nerazzurri, it’s now.

A slow start to their domestic campaign has raised serious concerns about manager Simone Inzaghi, who could be fired if things don’t improve in the coming weeks.

To make matters worse, they are missing two of their best players, Romelu Lukaku and Marcelo Brozovic, due to injury, and striker Lautaro Martnez is a major doubt for Tuesday’s game due to a muscle problem.

The team isn’t scoring enough, and the defence is still struggling, and they’re simply not as dangerous as they once were.

Going into this game, Inter must find their shooting shoes otherwise they’ll be unable to cope with a high flying Barcelona side that have Lewandoski firing on all cylinders.

Inter are ripe for the taking this week, as they are defensively vulnerable and frequently unable to hold on to a lead, and Barcelona’s much-improved squad is well-positioned to take three points home from San Siro. Hence we go with the following pickings in this fixture:

Bet on Inter vs Barcelona with FrapapaBET 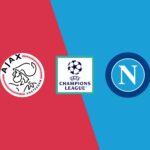 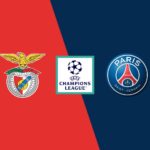