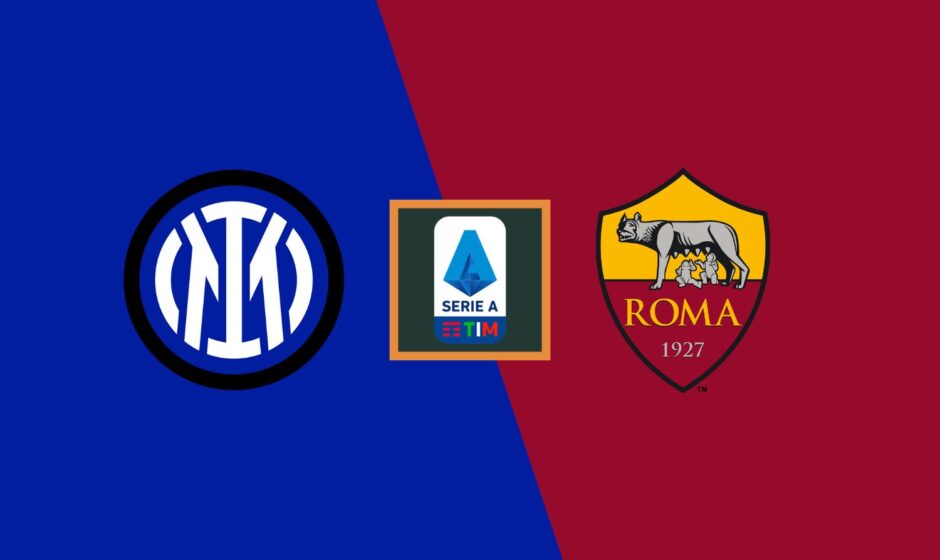 Inter Milan and Roma meet on Saturday evening, kicking off their Serie A campaigns after the international break with a heavyweight clash at San Siro.

Both sides lost on a rare day of defeats for Italy’s top teams just before the international break, so they will be eager to take three points and keep pace with the early pace-setters.

Inter have lost their third straight away game in the top flight, the first time since 2017, as their in-form host fought back to equalise and then seal a 3-2 victory with two late goals against AC Milan.

Following back-to-back defeats in the Derby della Madonnina and to Bayern Munich in Europe, Inzaghi appeared to have righted the ship when a late win over Torino was followed by a win over Czech champions Viktoria Plzen to move third in their Champions League group that also includes Barcelona.

In keeping with their struggles against the other top-six contenders in Serie A, Roma’s last  league victory over Inter was in February 2017.

After a promising start to the 2022-23 season, Jose Mourinho’s current team arrives in Milan one point ahead of their opponents in the standings.

Taking 13 points from a possible 15 to start the season raised hopes of a sustained Scudetto push, especially with former Inter transfer target Paulo Dybala settling in so well since joining from Juventus, but such form faded as the international break approached.

Following a 4-0 thrashing by Udinese and an unfortunate home loss to Atalanta, Roma have lost two of their last three league games – as many as they had in the previous 21.

Inter Milan vs AS Roma H2H

Inter Milan vs AS Roma prediction

Inter have scored 13 goals in the first seven games of this Serie A season, compared to 22 at this point last year, while Roma have only eight, half of what they had this time last year. With all of the attacking talent on display, this is going to be a tight game, and the home team could win by a single goal, hence we go with the following pickings:

Bet on Inter Milan vs Roma with FrapapaBET 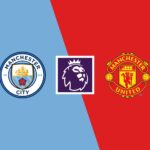 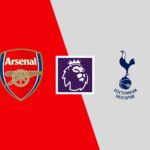