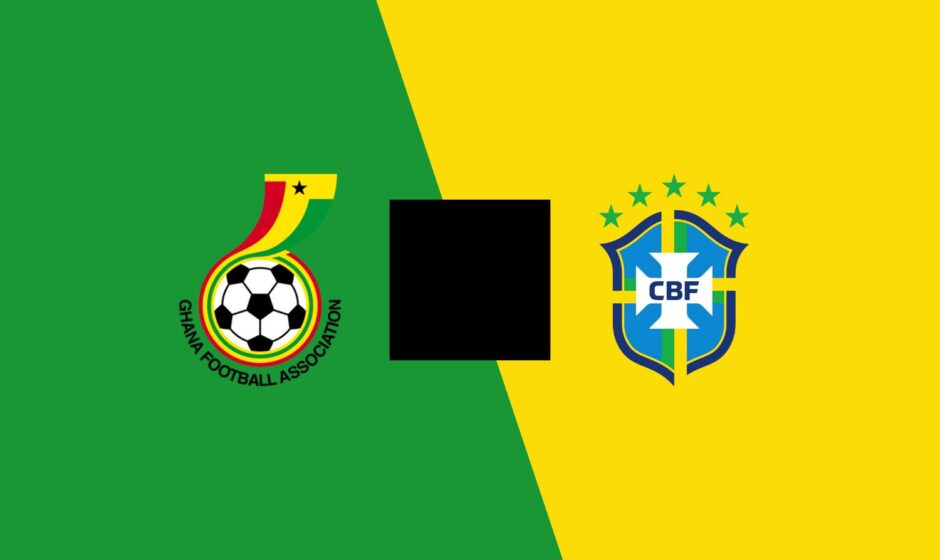 On Friday, Brazil will play Ghana in an international friendly at Stade Ocean in Le Havre, France.

Adenor Leonardo Bacchi, announced earlier this year that he will step down as head coach after the World Cup in Qatar, making the tournament his final opportunity to leave a truly lasting legacy with his country.

The friendly against Ghana on Friday will serve as good preparation for their World Cup final match against Cameroon, with Serbia and Switzerland drawn alongside them in a group that Brazil will be expected to dominate from the start.

Meanwhile, Ghana qualified for their first World Cup since 2014 after defeating Nigeria on away goals in the CAF section’s final qualifying round.

Otto Addo, a former Borussia Dortmund winger who earned 15 caps for Ghana during his playing career, was promoted from interim coach to full-time manager following his side’s hard-fought progression at the expense of the Super Eagles.

Since then, he has helped Ghana to four points from two AFCON qualifying matches, before losing to Japan and drawing with Chile in the Kirin Cup in June.

There is little doubt that Friday’s trip to France to face Brazil will be Oddo’s toughest test in charge thus far ahead of the winter World Cup, in which they will face Portugal, Uruguay, and South Korea.

Ghana should benefit from the addition of a few high-quality newcomers, but we expect Brazil to be too strong for them on Friday.

Despite leaving Jesus at home, Tite has a frightening array of attacking quality to choose from while keeping his side well-stocked in terms of numbers behind the ball, hence we go with the following pickings:

Bet on Ghana vs Brazil with FrapapaBET 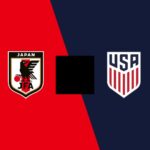 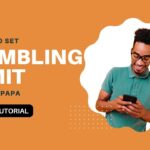 How to set gambling limits on Frapapa