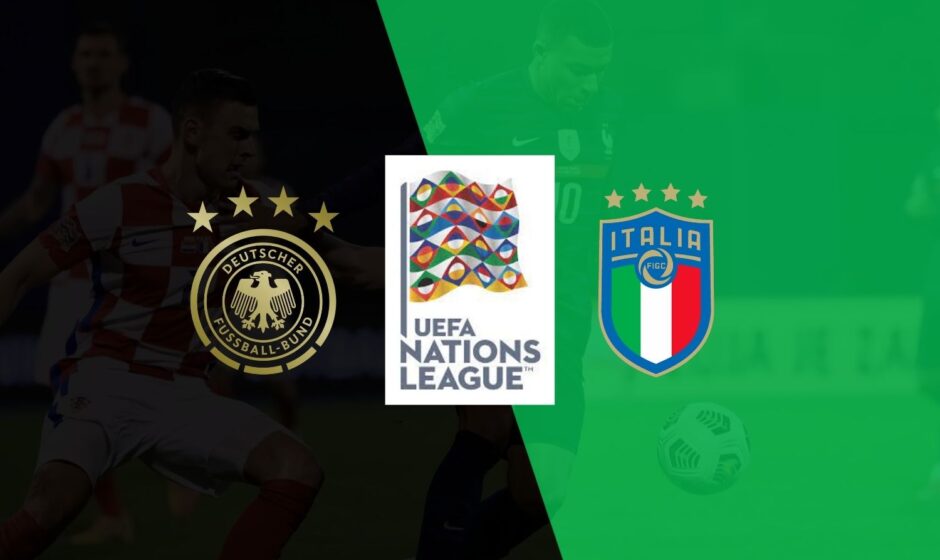 Germany have largely been unimpressive this Nations League, they’d hope to kick off their campaign when they host Italy tonight.

Hansi Flick’s kicked off their campaign with a 1-1 draw against Italy before squandering a lead against England as Harry Kane netted from the spot in the final minutes. And recently, Hungary claimed a point to leave Die Mannschaft third in the table.

As for Roberto Mancini’s Euro 2020 winners, they are currently leading the way after a draw 1-1 with Germany and goalless draw against the Three Lions and a 2-1 win over Hungary.

Marco Reus with a muscle injury and Serge Gnabry who is unfit to play, will both miss out on the game against Italy.

Italy, on the other hand, have a team depleted by injuries forcing the coach, Roberto Martinez to shift focus to younger players in the squad.

Domenico Berardi, Ciro Immobile, Federico Chiesa and Gaetano Castrovilli are injured and have been ruled out of the fixture. Giorgio Chiellini played his last Italy match against Argentina last week and will not be included in the squad.

The Italians have clearly shifted their focus to a younger set of players, including the likes of Sandro Tonali, Gianluca Scamacca and Alessandro Bastoni. Tonali will be suspended for this match due to yellow card accumulation.

Alessandro Florenzi and Tommaso Pobega have been released from the national team camp for various personal reasons ahead of the Germany game.

Bet on Germany vs Italy with FrapapaBET. 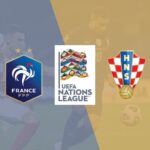 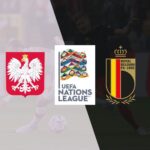