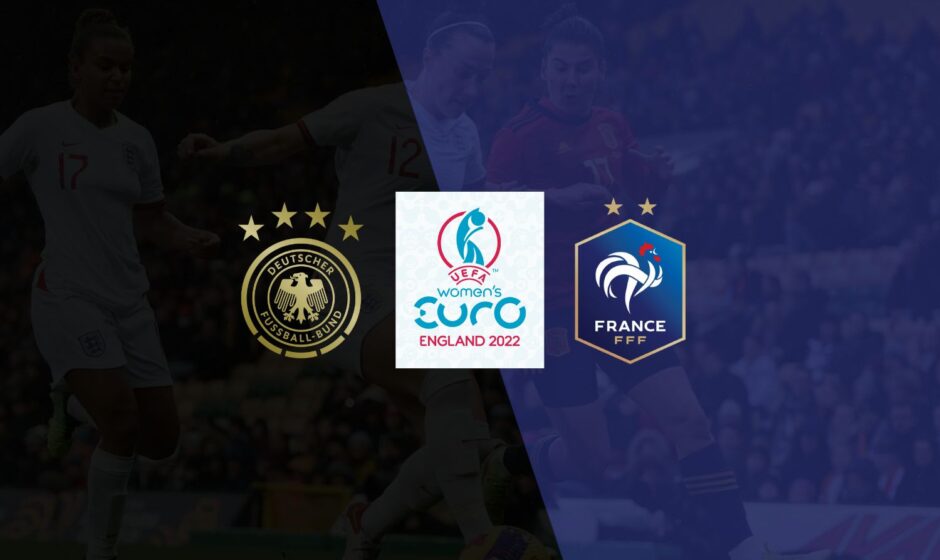 Germany Women are aiming for their ninth UEFA Women’s Euro title, but they must first get through a semi-final match against France Women at Stadium MK on Wednesday.

Germany has been in dominant form throughout the tournament, scoring 11 goals in four games while conceding none.

Following a difficult quarter-final match, the defending European Championship champions will look forward to Wednesday’s semi-final, where they will have the opportunity to maintain their unbeaten record against France at major tournaments.

Meanwhile, Corinne Diacre’s team have already made history by reaching their first European Championship semi-final, but they still hope to reach the Women’s Euro 2022 final.

France conceded in every group game, unlike their opponents, but their attacking prowess ensured that they advanced to the quarter-finals with minimal fuss.

Although France’s head-to-head record against Germany at major tournaments is mixed, the 1-0 victory in the most recent meeting between the two nations in June 2021 may serve as inspiration.

While Germany is aiming for their ninth European Championship, France is hoping to win a major tournament for the first time.

Germany has been in excellent form across the pitch throughout the tournament, and we expect the record European Championship winners to win on their historic success to defeat France, with the following pickings:

Bet on Germany vs France with FrapapaBET 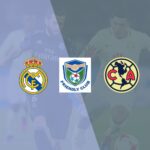 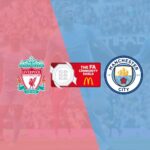