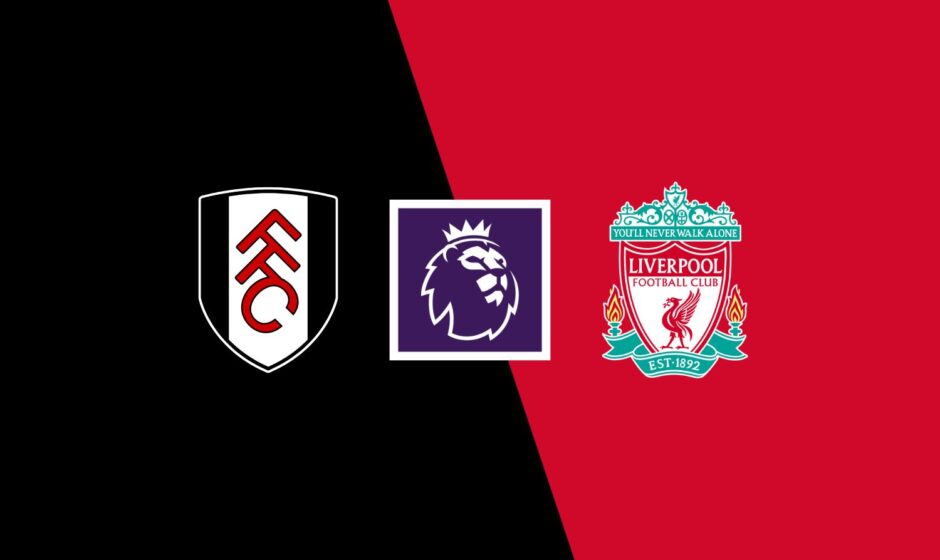 Liverpool begin their quest to dethrone Manchester City with a trip to the capital to face newly-promoted Fulham on Saturday.

Following their relegation to the Championship two seasons ago, Fulham dominated the English second tier, finishing the 2021-22 season at the top of the table.

By winning the Championship, they secured a place in this Premier League season, where they intend to stay for several years.

The good news for them is that almost all of their key players from the Championship are still on their roster, which includes Aleksandar Mitrovic, the new English second-tier goal-scoring record holder.

On the other hand, Jurgen Klopp’s team suffered ultimate disappointment after falling short in the league and the Champions League Final against Real Madrid last season, when they appeared to be on course to make history by winning the Quadruple.

They have, of course, lost Sadio Mane, but they have spent a record £85 million to bring in Darwin Nunez, who made an immediate impact in the Community Shield victory over Manchester City.

Klopp has a settled squad and is expected to start the season with a win against Marco Silva’s side in west London.

Fulham vs Liverpool Head to Head

Having entered into the EPL as a fresher this season, the Craven Cottage side will desperately try to avoid going straight back down, hence we go with the following pickings:

Bet on Fulham vs Liverpool  with FrapapaBET 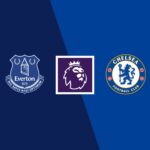