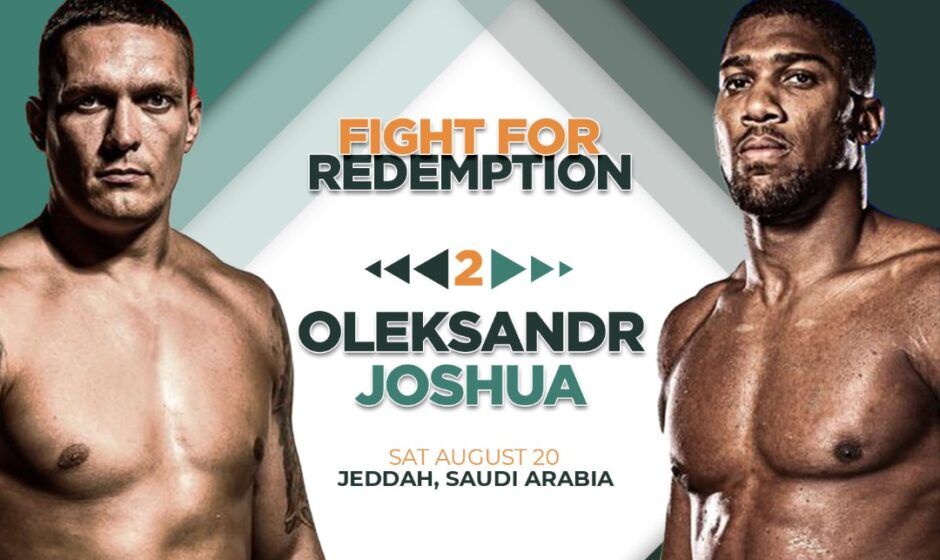 A Fight for Redemption

This weekend, Anthony Joshua will go to the Jeddah Super Dome in Saudi Arabia in a quest to redeem himself and try to take back what he thinks rightfully belongs to him.

Usyk has been fighting in the ring less often since 2018, only boxing once a year. This is due to his age (35 years old) and because he recently served in the Ukrainian military.

Usyk, who has gotten permission from his country to fight, will put his undefeated record and titles on the line with little time to prepare for this rematch.

He has won his last two fights by unanimous decision, showing how strong he was in both fights. He will have to show how dominant he is in the ring again, but a knockout might not be the best strategy, as it wasn’t part of his last two wins.

Though Joshua lost to Usyk in his last fight, he quickly asked for a rematch. Despite the fight being moved because of the war in Ukraine, he has since not fought again, and is therefore very eager to beat Usyk this time around to redeem himself and prove that he can win a boxing match.

It is widely expected for Joshua to win this rematch but we think that Usyk will have another opportunity to demonstrate good boxing in the ring as he’s had in his latest fights.

Will Anthony Joshua be able to redeem himself or will he be humiliated again? We’ll find out this weekend.

Here are our two picks/predictions for the most likely outcomes: 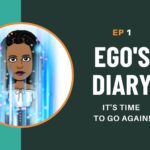 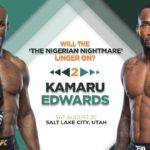