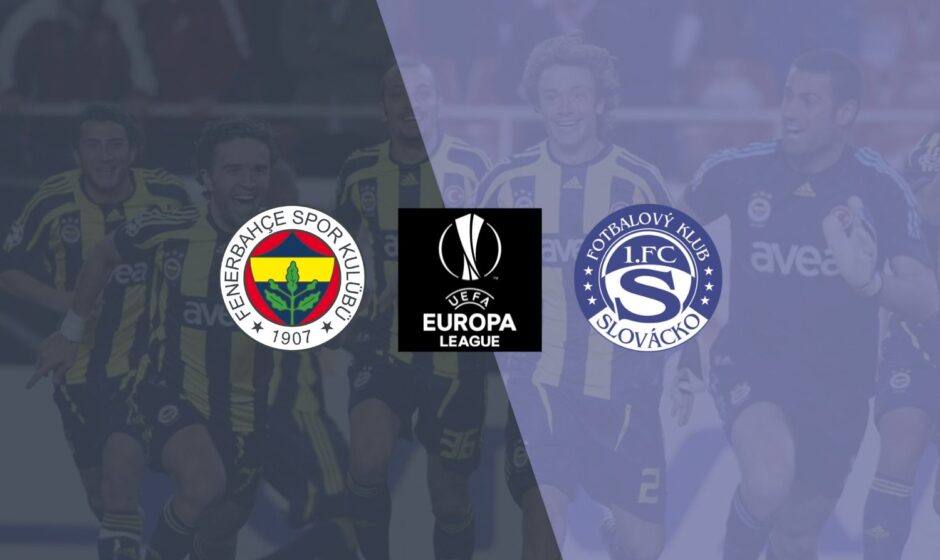 After failing to progress in the Champions League against Dynamo Kyiv, Fenerbahce is looking to get back on track in the first leg of the Europa League third qualifying round against Slovacko in Ulker Stadyumu.

Fenerbahce finished 14 games undefeated in the  Super Lig last season. In fact, their only recent loss was against Slavia Prague in the European Conference League knockouts in February of this year.

Having lost their place in the Champions League, Fenerbahce are now under pressure to qualify into the group stage of the Europa League qualifiers. As the more experienced side, Fenerbahce do have the upperhand on the field of play over Slovacko.

Going by facts from both teams so far, we can say;

*Odds are subject to change

Bet on Fenerbahce vs FC Slovacko with FrapapaBET 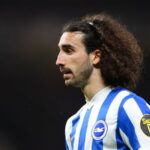 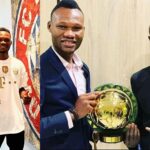 How Mane’s ‘chauffeur’ was signed by Bayern