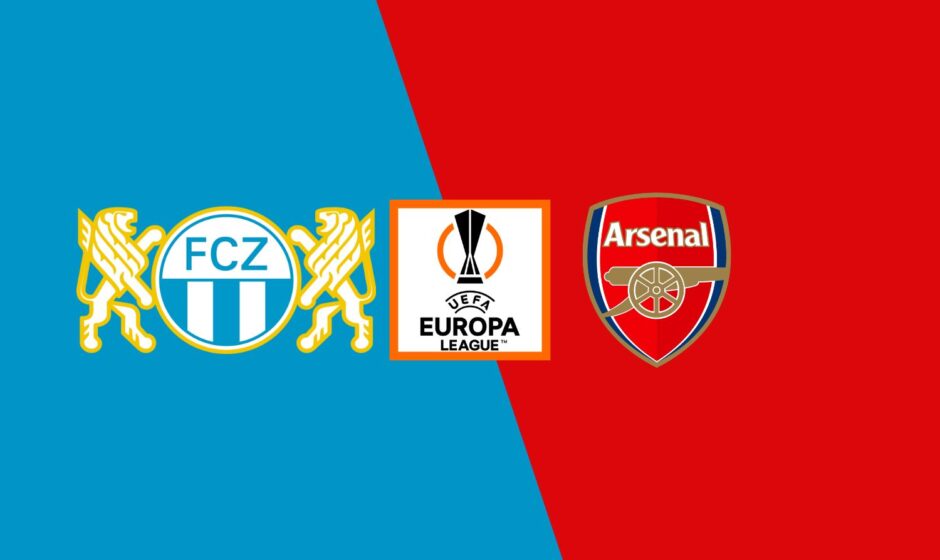 Arsenal’s battle for Europa League glory begins on Thursday night when they travel to Switzerland for a Group A opening round match against Swiss champions FC Zurich at the Letzigrund stadium.

Thursday’s matchup will be the first official encounter between Arsenal and Zurich with both teams looking to record a win.

The side led by Mikel Arteta, thanks to his 5th place finish in the Premier League, had a direct route to the group stage, while the home side failed to qualify for the Champions League and landed in the Europa league.

The 13-time Swiss champion rebounded from their UCL qualification knockout disappointment to beat Linfield in their second leg and Hearts on 3-1 aggregate to secure the Europa League place for fifth time in 11 years.

Mikel Arteta’s philosophy has paid off for the Gunners in recent weeks, with Arsenal’s smart signings contributing to their new status, and them being in cloud 9 but Man United brought them back to earth over the weekend.

Arsenal are keen to bounce back from Sunday’s loss to Manchester United and are expected to step on the gas on Thursday night.

Without any iota of doubt, Sunday’s disappointment will propel Arteta’s team to do better. With a team full of young talents capable of making a mark, the Gunners will be more than ready to battle it out with Zurich. Hence we are predicting:

Bet on FC Zurich vs Arsenal with FrapapaBET 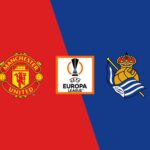