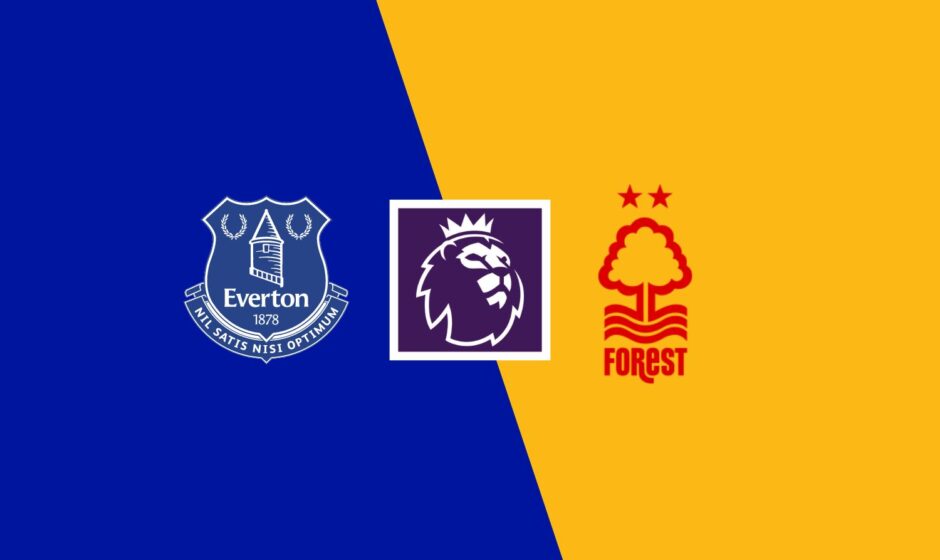 Everton are one of only three Premier League clubs without a point this season, and will hope to change that when they face Nottingham Forest on Saturday.

While the performances against Chelsea and Aston Villa were somewhat encouraging, the Merseyside club has consistently failed to pose a threat.

Everton fans will be disappointed that key player Anthony Gordon allegedly wants to sign for Chelsea, despite the club’s successful signings of Conor Coady and Amadou Onana.  Also, with Dele Alli reportedly on his way out, the Everton attack could soon change, but Frank Lampard’s side can’t afford to lose focus as they look to get some points on the board.

Even if Lampard has fewer options on Saturday, the Englishman and his team are under pressure to deliver a result against opponents who could very much become rivals.

Meanwhile, Forest have risen to 10th place on the table following their victory over West Ham United last weekend. Coach Steve Cooper stressed that he planned to add to the wide array of signings that he had already made earlier in the summer ahead of the season opener against Newcastle United, which ended in defeat.

However, none of these players were on display as Forest defeated West Ham on Sunday, with previous club-record signing Taiwo Awoniyi scoring the only game-winning goal.

This is the first meeting between these two clubs since 1999, when Nottingham Forest won 1-0 at Goodison Park.

Many people consider Forest to be the favourites for the game, which is difficult to argue given the quality of their new signings and Everton’s increasing pressure, The Toffees, on the other hand, have a habit of rising to the occasion at Goodison Park, hence we go with the following pickings:

Bet on Everton vs Nottingham Forest with FrapapaBET 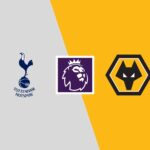 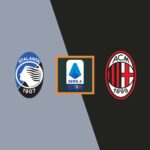