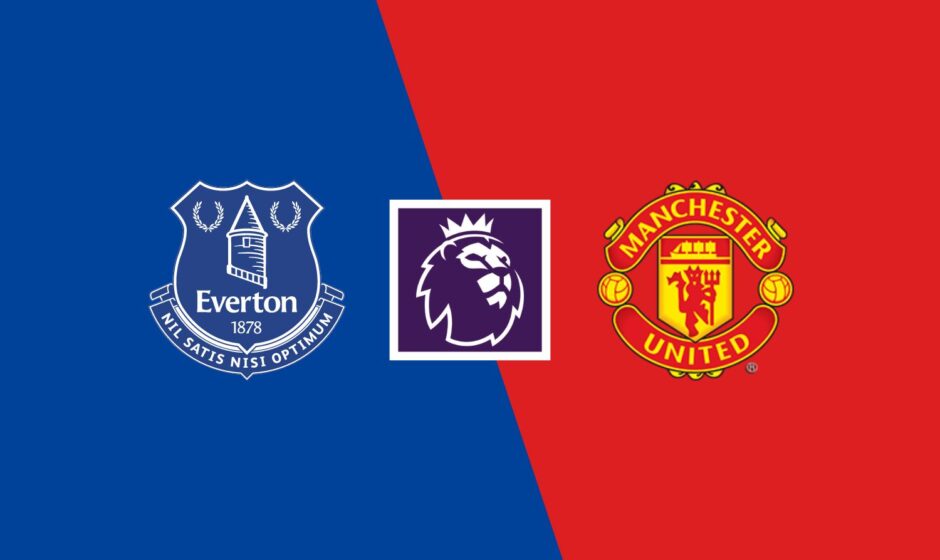 Manchester United will hope to bounce back from their Manchester Derby defeat on their trip to face Everton on Sunday.

After a disastrous start to the season in which they lost their first two Premier League games, Man Utd turned the tide and found their footing under Eric ten Hag. Starting with a 2-1 win over Liverpool and a big win over Arsenal – ending the Gunners’ perfect start.

That win over Arsenal gave Man Utd fans confidence in their first game after the international against Man City, but the Red Devils were knocked down with a bang.

Man Utd were battered by Man City at the Etihad with Erling Haaland and Phil Foden both scoring hat-tricks, and Ten Hag’s side only managed to score 3 goals after their opponents failed to withstand the pedal. .

Meanwhile, Everton are slowly moving up the rankings after their own poor start to the season. Like Man Utd, Everton lost their first two games to Chelsea and Aston Villa, which raised big question marks over their ability to stay in the Premier League.

Those doubts only increased when Everton drew the next 4 matches, although unbeaten, they still did not win after 6 matches, standing near the risk of relegation.

But Frank Lampard’s army has started to turn the situation around, winning the last two matches against West Ham and Southampton to rise to 11th place – equal in points with great rival Liverpool.

This match will be a battle, but the better team will win.

Bet on Everton vs Man United with FrapapaBET 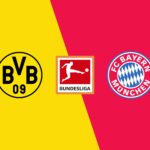 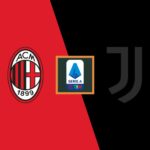