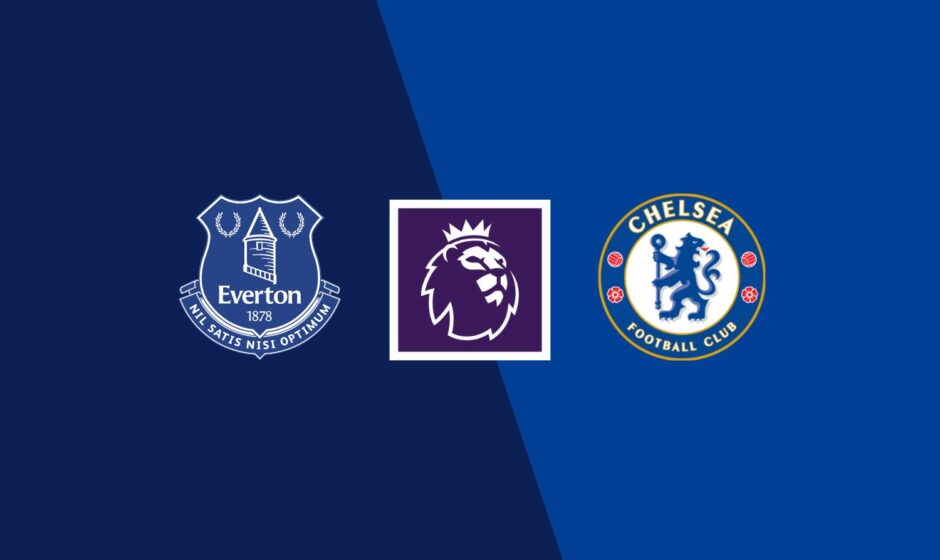 Everton and Chelsea will be hoping to kick off the new Premier League season on a high note when they meet at Goodison Park on Saturday.

While the Toffees were fighting for survival, Chelsea’s entire future was in doubt following the invasion of Ukraine, which saw sanctions imposed on Roman Abramovich as he attempted to sell the club.

Things worked out for both clubs in the end, with a thrilling comeback win over Crystal Palace saving Everton from relegation and Todd Boehly completing his takeover of Stamford Bridge.

After an embarrassing season last season, the Toffees face a daunting task of not disappointing the fans once more.

Even now, Everton is struggling, having suffered two consecutive defeats against Arsenal and Minnesota last month. Fans were seen protesting against the club’s owner, Farhad Moshiri, in Goodison Park over the club’s current struggles in the transfer market.

Chelsea, on the other hand, will look to start the new season on a high note with an away win at Goodison Park.

The Blues’ pre-season match against Arsenal served as a good wake-up call – a 4-0 drubbing that would have undoubtedly given Tuchel ideas of the areas in which his team needs to improve.

Chelsea will be hoping to start the season on a high note by trouncing the Toffees in their own backyard.

Everton vs Chelsea Head to Head

Neither side has impressed of late, but Chelsea looks a little bit put together hence we go with the following pickings:

Bet on Everton vs Chelsea with FrapapaBET 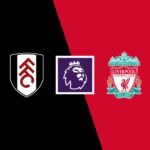 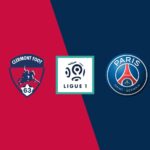