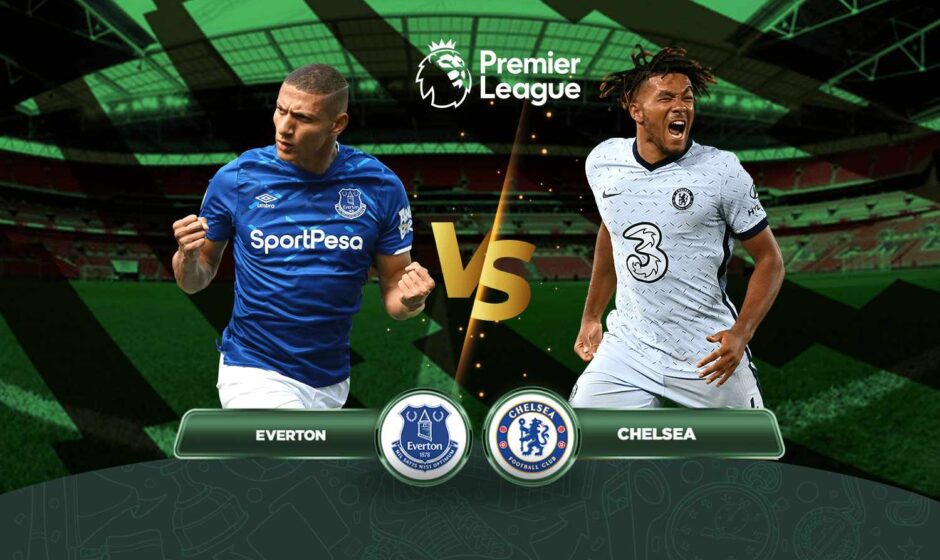 Frank Lampard’s Everton is prepared to battle against Chelsea in Sunday’s Premier League match at Goodison Park, desperate to pull his side out of the relegation zone by getting one over his former team.

Last weekend’s derby saw the Toffees lose 2-0 to Merseyside rival Liverpool despite their resilience, while the Blues had to settle for a 1-1 draw at Manchester United’s home in their midweek fixture. Everton now sits in 18th place in the Premier League with a game in hand against relegation rivals Burnley.

Lampard is under great pressure from desperate Fans that he ensures Everton’s safety, but the club has struggled to score goals or win crucial games in the last two months.

The last time Everton started a Premier League game in the relegation zone, they won 3-1 at home to Chelsea in December 2019, and Lampard will draw motivation from this to sink the team that once praised him as a player but let him go as a manager.

Chelsea have a six-point lead over Arsenal in the race for third place and they’d like to keep it that way by defeating Everton. Should they lose, Chelsea can take consolation in having relatively easy fixtures coming up against Wolverhampton Wanderers, Leeds United, Leicester City, and Watford, so ensuring a straightforward route into the Champions League would be a satisfactory end to a tumultuous season for the club both on and off the field.

Chelsea missed out on the chance to win 10 games in a row away from home in all competitions by failing to take all three points at Old Trafford, but only Manchester City have performed better on the road in the Premier League this season, and the Blues do not want to start looking over their shoulders at this stage of the campaign.

Lampard is dealing with a slew of Everton absentees at the worst possible time, with Dominic Calvert-Lewin, Donny van de Beek, Andre Gomes, Yerry Mina, and Ben Godfrey all battling to recover in time for the game.

Chelsea’s Ben Chilwell, Callum Hudson-Odoi, and Mateo Kovacic are all expected to still be out injured, while Ross Barkley and Andreas Christensen who both missed out of the draw with Manchester United due to illness will be fighting to return in time.

Romelu Lukaku is also expected to be relegated to the bench against his former club, however Christian Pulisic will be pushing for a starting spot over Timo Werner.

We anticipate the Toffees to put up a spirited fight against Chelsea in their quest to survive relegation, while Chelsea will move to put behind their draw with Manchester United and go for the kill against Everton. We are predicting Both teams to score and Chelsea to win. You can bet on our prediction by clicking here or using this code; WNIJW on our website.

Bet on Everton vs Chelsea with FrapapaBET 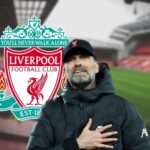 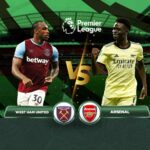