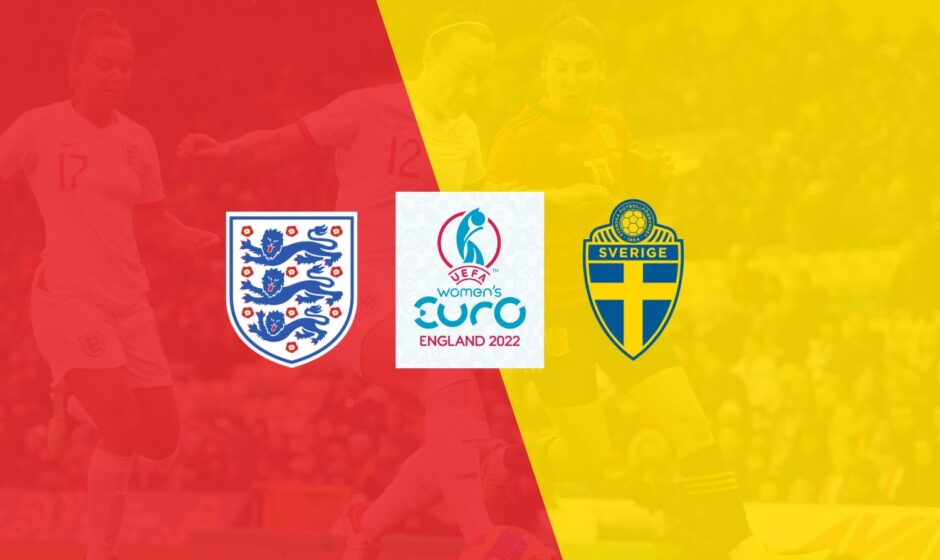 England Women are one game away from the Women’s Euro 2022 final at Wembley Stadium, but Sweden Women stand in their way, as they face the tournament hosts in the semi-finals on Tuesday.

England will be hoping that their Euro 2022 campaign does not end at Bramall Lane on Tuesday as they begin to dream of their first major tournament trophy.

While they breezed through the group stage, their quarter-final match against Spain on Wednesday was anything but easy, they struggled to end the match with a 2-1 win.

England, was eliminated in the semi-finals five years ago, will attempt to reach their first European Championship final since finishing runners-up to Germany in 2013.

Meanwhile, Sweden hopes to reach the final of the European Championships for the first time since 2001, and to end a 38-year wait for a major trophy.

The 1984 winners, like their semi-final opponents, finished first in their group after beating Iceland and Portugal after drawing 1-1 with the Netherlands in the tournament opener.

Despite Sweden’s dominance, Peter Gerhardsson’s team appeared to be heading to extra time in their quarter-final match against Belgium.

Sweden, as the highest-ranked team at Euro 2022, will not be intimidated by the prospect of facing the tournament hosts, especially since they have won the last two meetings with the Lionesses.

With the home crowd behind them, we believe England will defeat Sweden on Tuesday and secure a place at Wembley  with the following pickings:

Bet on England vs Sweden with FrapapaBET. 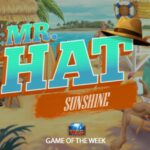 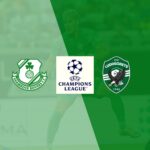