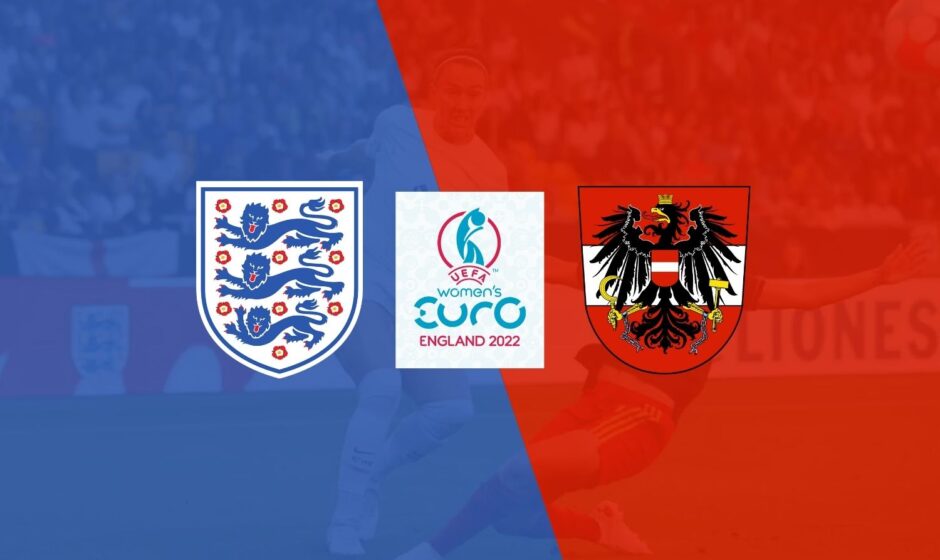 England women’s team hope to start their Euro 2022 campaign with a victory when they meet Austria in their game opener later today.

The hosts, who were eliminated in the semifinals in Euro 2017,  will be looking to register a win in front of their home support at Old Trafford in their quest to win their first major trophy.

Salina Wegman, the England manager who won the Euro 2017 Championship with Netherlands, will be hoping to repeat it with England this time and would like to kick off the campaign with a victory against Austria. In their last six games they won with a 30-2 on aggregate goal margin.

Austria, on the other hand, will prove to be a tough opponent for England. Like their opponents, Austria also reached the semifinals of Euro 2017 before losing to Denmark on penalties.

They recently faced Engaland in a World Cup qualifier and narrowly lost 1-0 last November. While England will be hoping for a repeat of that result, Austria will hope otherwise if they are to kick-off their campaign on a winning note.

If the Norwegian’s recent form in their last 8 games (seven wins in eight games and scoring 33 goals) is anything to go by, England is in for a tough match.

However, the Lionesses are a huge favourite to win the competition.

Wegman has named Arsenal’s Leah Williamson as England captain, with the 25-year-old expected to feature in midfield later today.

Newly signed Barcelona right back, Lucy Bronze, who was ruled out of England’s friendly against Switzerland as a precaution, will be available for selection.

Alan White scored the Lionesses’ best goal at the 2019 World Cup and the striker will be in charge of leading the team at Old Trafford.

For Austria, Manuela Zinsberger and Laura Wienroither will be eager to come up against their Arsenal team-mates as the pair will start the game.

Viktoria Schnaderbeck who was recently released by Arsenal will play in defence, while Austrian record holder Sarah Puntigam will start in midfield.

Meanwhile, Nicole Biela who was one of the top scorers for Hoffenheim in the Bundesliga women’s league last season with 12 goals will start up front.

Bet on England vs Austria with FrapapaBET. 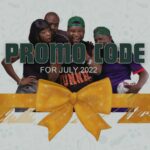 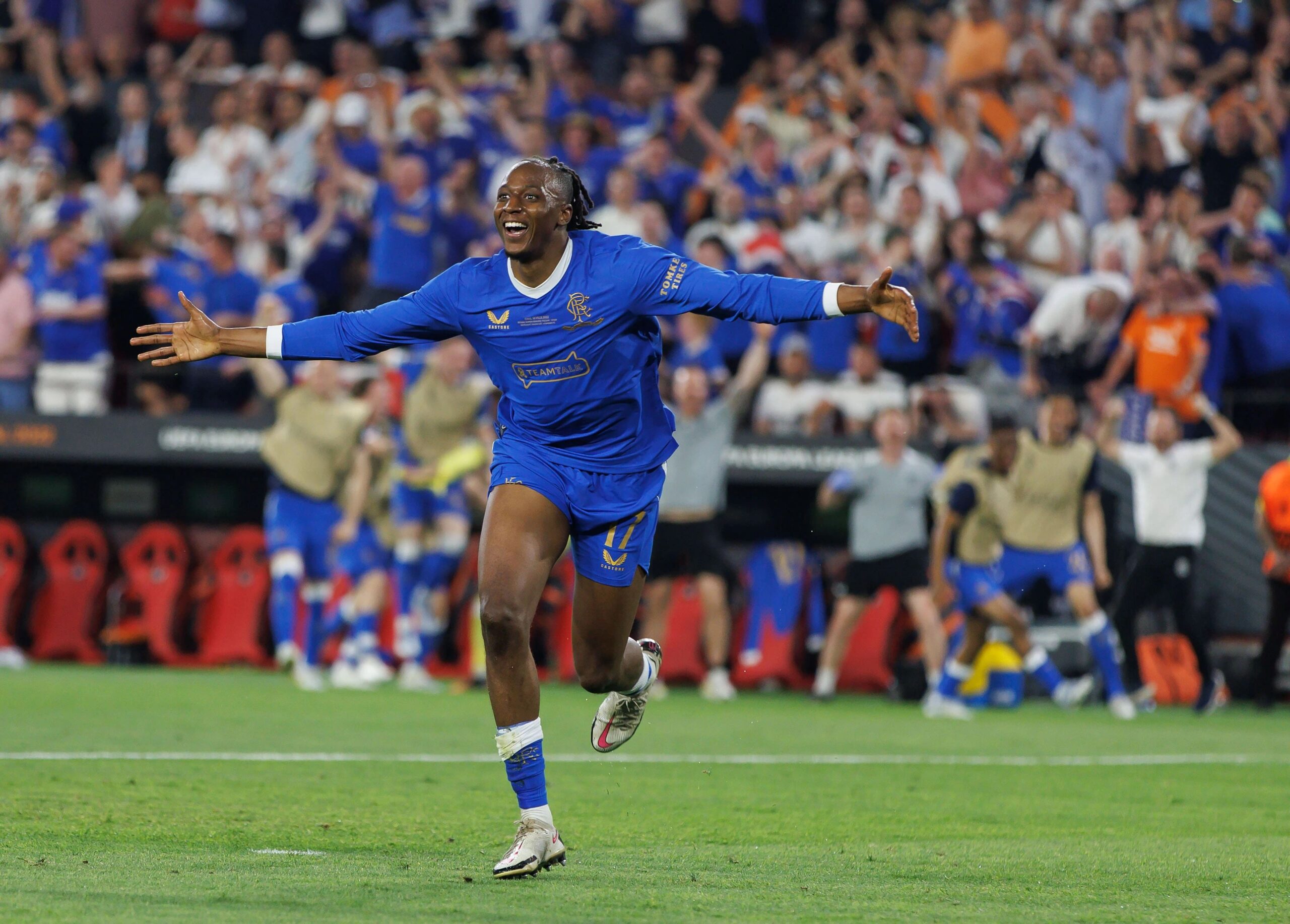