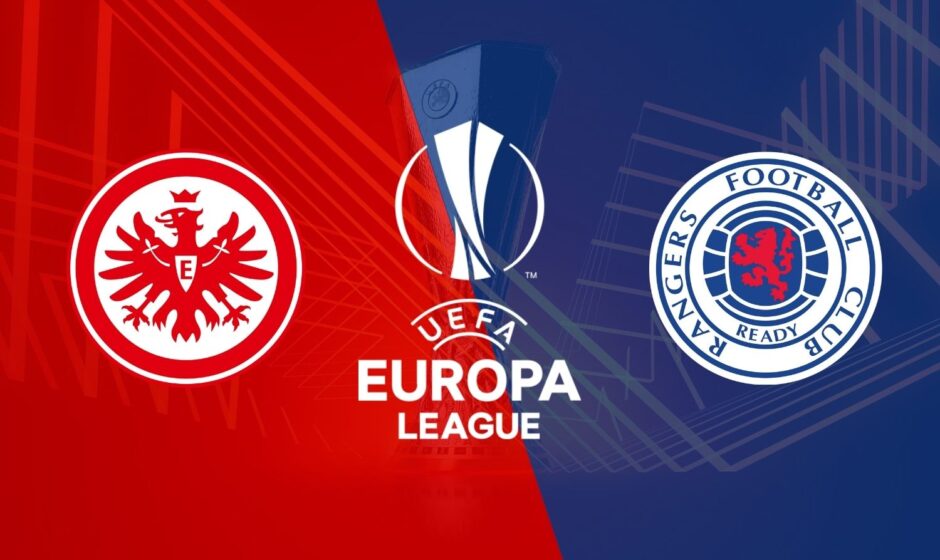 Frankfurt defeated West Ham 3-1 on aggregate in their semi-final match to reach the final – a 2-1 triumph in the first leg and a 1-0 win at home in the second game.

Frankfurt have been unbeaten in their last three games in all competitions (one win and two draws).

More so, they are undefeated in the UEFA Europa League this season and may well become only the third team to do so, after Chelsea in 2018/19 and Villarreal in 2020/21.

That said, only two teams have reached the final unbeaten and failed to win the trophy, Benfica in 2013/14 and Inter Milan in 2019/20, both of which slipped down from the Champions League.

Rangers, on the other hand, defeated RB Leipzig 3-2 on aggregate in the semi-finals to reach the final.

Giovanni van Bronckhorst’s men fought back from a one-goal deficit in the first leg to win 3-1 at home in the second leg.

The Gers have won four of their last five games in all competitions (four wins and one draw).

Historically, Rangers have lost 10 of their 14 European games on Spanish soil but their success in taming German teams might come in good for them. Both Leipzig and Borussia Dortmund were earlier eliminated by the 55-time Scottish champions in this season’s Europa League.

Rangers will be the first Scottish club to make it to the final of a major European competition since reaching the final of the UEFA Cup in 2007/08.

They have appeared in five such finals, more than any other Scottish team. They became the first side in UEFA Cup/Europa League history to reach the final despite losing their first two matches in the competition proper that season (against Lyon and Sparta Prague in the group stages).

Will they win it this time or lose once again on Spanish soil?

In the second leg of the semi-final against West Ham, Frankfurt lost Martin Hinteregger to a hamstring injury in the seventh minute, which is expected to keep him out for several months. Evan Ndicka was taken off with an apparent muscular ailment in their recent draw with Mainz, however the 22-year-exit old’s was reported to only be a precautionary measure. As a result, Ndicka should be fine to start in Frankfurt’s 3-4-2-1 formation in Seville, where Glasner will almost probably be without Diant Ramaj, Jesper Lindstrom, and Danny da Costa.

Meanwhile, Rangers duo Filip Helander and Alfredo Morelos remain on the sidelines due to injury, while Ianis Hagi recently teased a comeback but is not registered to play. Kemar Roofe is pleading for a chance to play, and Van Bronckhorst, who made ten changes over the weekend, will give him every opportunity. Both Joe Aribo and Ryan Jack were injured in the second leg against Leipzig but are expected to be fine for the final, as Van Bronckhorst prepares to recall all of his big guns to the first XI.

Despite a string of poor performances in the Bundesliga, Frankfurt have found a steady formula for success in the Europa League, but the absence of Hinteregger and questions about Ndicka’s fitness are not music to the Adler faithful’s ears.

Rangers can be a lot more pleased with their domestic accomplishments this season, but away from Ibrox in the Europa League, it’s been harder to come by  a good performance in the knockout rounds.

Bet on Eintracht Frankfurt vs Rangers with FrapapaBET. 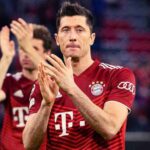 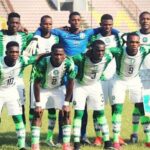