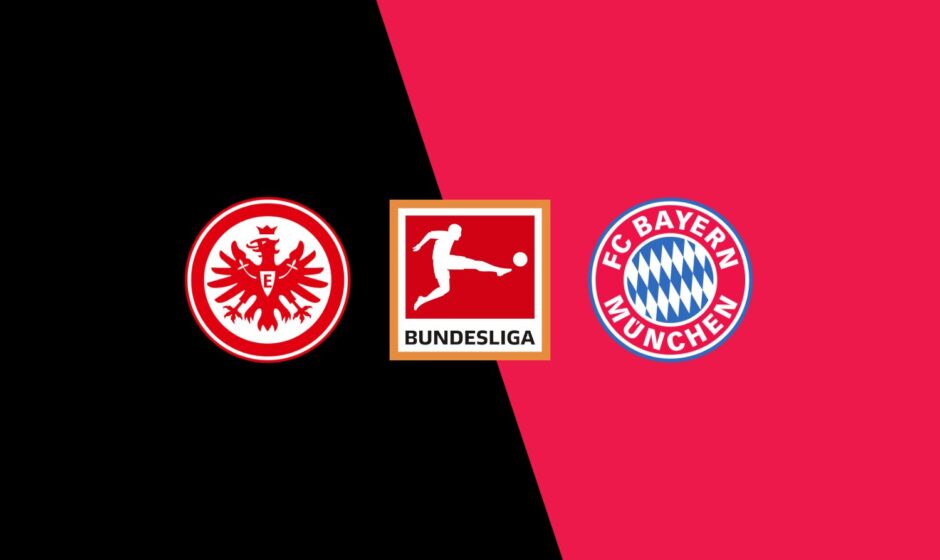 The 60th Bundesliga season begins at the home of the Europa League champions Eintracht Frankfurt as they host Germany’s most successful club Bayern Munich.

47-year-old Oliver Glasner had a memorable and successful debut season as Frankfurt manager, winning the Europa League without losing a single match.

The pinnacle of their performance in last season was beating Barcelona to eventually end their 32 years wait for a European trophy. It’s obvious Glasner’s side aren’t scared to square up face-to-face with the big boys.

Bayern Munich, on the other hand, are chasing their 11th consecutive Bundesliga title this season and will begin a tricky test at Eintracht Frankfurt on Friday.

It’s always raining goals for these two teams but we believe  Bayern Munich is a stronger team. so it is safe to choose:

Bet on Eintracht Frankfurt vs Bayern Munich with FrapapaBET 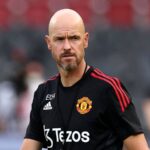 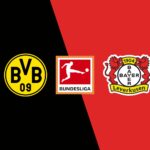