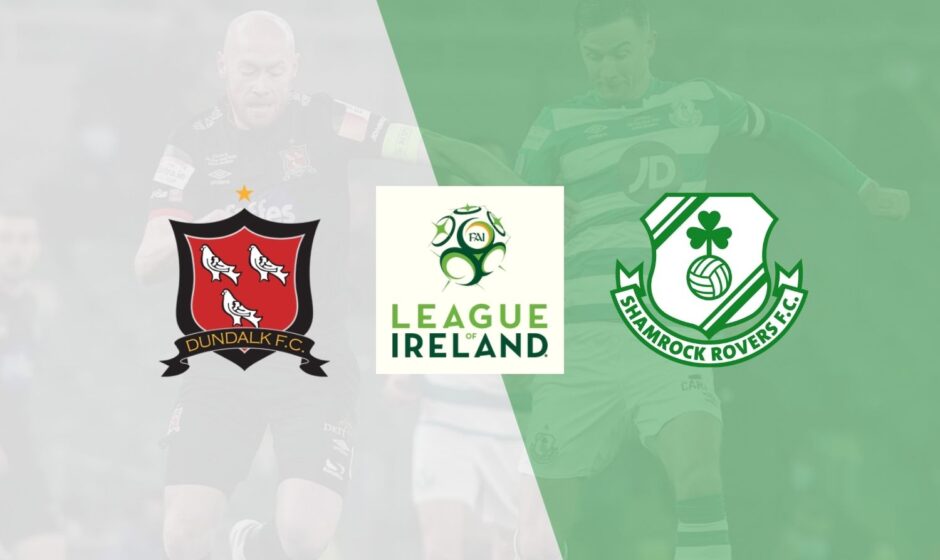 Dundalk welcomes Shamrock Rovers to their home in a top-of-the-table clash today in the Irish Premier as they look to close the gap between them.

The hosts are undefeated in their previous seven matches, but the last time they lost just so happened to be against Shamrock.

During that period they have won six times, and their previous two matches have also resulted in the squad earning clean sheets as well, showcasing their defensive capabilities.

The last time both teams played, Shamrock Rovers won 1-0 with a goal from Daniel Mandroiu. A repeat of that would put the visitors ahead at the top of the table.

For Dundalk, Robbie Benson, Mark Connolly and Bradley were all recalled to the starting lineup in their recent win over St. Patrick’s Athletic and will likely retain their spots on the team.

John Mountney is available again as an option after his injury, but Daniel Williams will be unavailable as his loan spell at the club comes to an end.

The visitors will get a boost as Mandeloiu can play again after his suspension, meaning Gary O’Neill could be out of the squad.

Graham Burke has been a goalscorer for Shamrock Rovers lately, while Rory Gaffney is looking to repeat the goal he scored in the last game and are both likely to start up front.

Bet on Dundalk vs Shamrock Rovers with FrapapaBET. 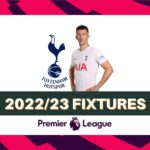 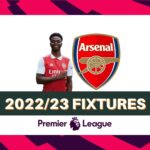