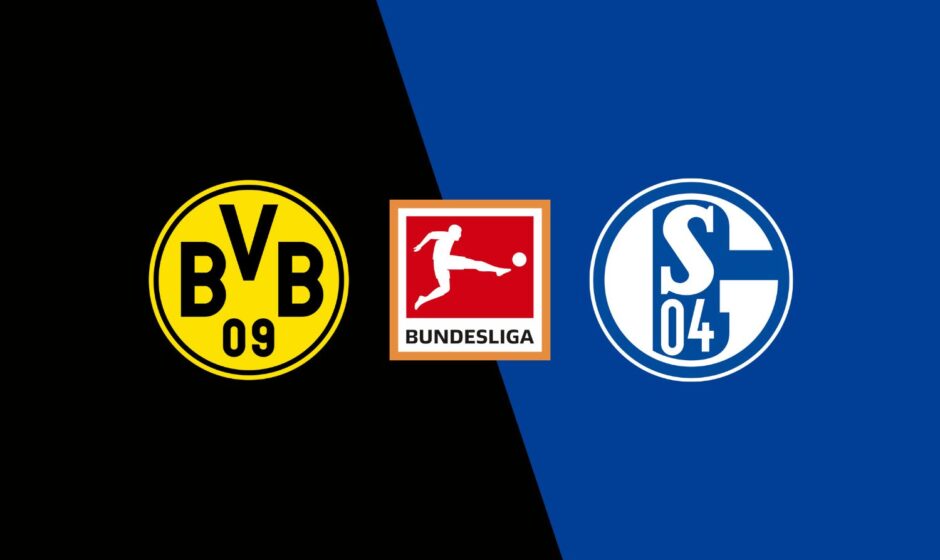 Borussia Dortmund are looking to bounce back from their midweek Champions League disappointment when they welcome Schalke 04 to this season’s first Revierderby on Saturday afternoon.

The last time the two clubs met in the Bundesliga, Borussia Dortmund beat Schalke 4-0 through a brace from striker Erling Braut Haaland who scored the winner against them in their midweek champions league fixture.

Borussia Dortmund have always had the upper hand and dealt serious blows to Schalke in recent Revierderbies, but with Erling Haaland gone from the team and their current forward options not firing at full power has rendered their attack impotent and we are likely to see a match with a very low goal return.

In their last time out, they narrowly stole a point at home against Hoffenheim last weekend, however, they remained sixth on the league table with 10 points behind fifth-placed Bayer Leverkusen.

It is worthy to note that, going into this match, Schalke have only lost one of their last five games in the league which is a great motivation for a team looking to regain their winning mojo.

Bet on Dortmund vs Schalke with FrapapaBET 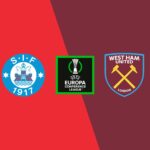 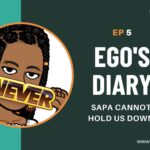