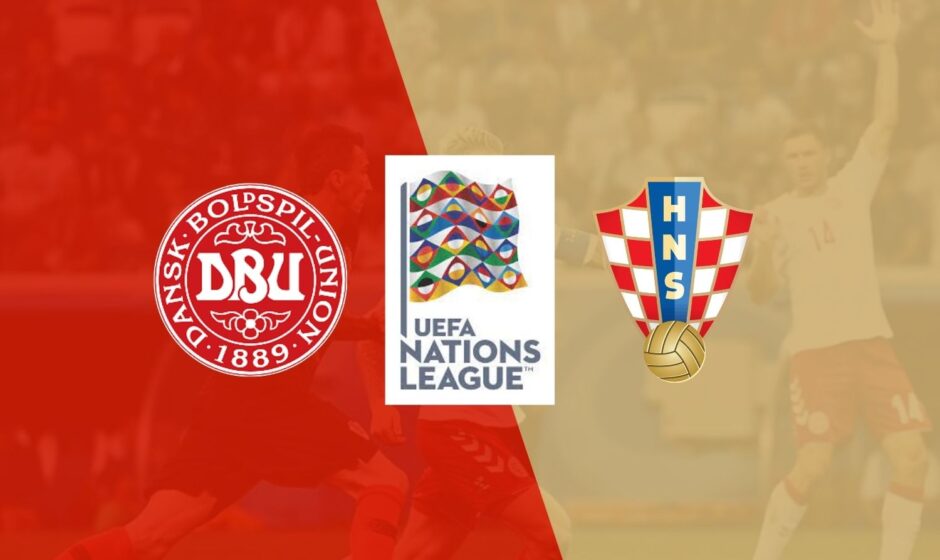 Denmark welcomes Croatia to the Parken Stadium in Copenhagen on Friday night for their UEFA Nations League A Group 1 match.

The host currently sits at the top after winning their opening two games, while the visitor is at the bottom of the table with just one point.

After an impressive 2-1 away victory over world champion and current Nations League title holder France in their opening game, Denmark celebrated another victory over Austria on Monday with the exact scoreline.

Morale is high for the Euro 2020 semi-finalists, winning eight of their last nine matches and scoring at least two goals on six instances.

However, Denmark has lost their last two matches against Croatia, including a penalty shootout defeat at the 2018 World Cup quarterfinals.

Meanwhile it’s been a difficult time in the Nations League for Croatia having lost 3-0 to Austria in the opening game and had a 1-1 draw with France on Monday.

Croatia has won only two of their 12 Nations League games since the tournament began in 2018, scoring at least two goals in nine of them.

Zlatko Dalić’s team shouldn’t be afraid of a possible relegation just yet, because a defeat on Friday at Denmark’s means they would slide eight points and that would leave them with an ocean to cross if they want to win the group.

Mikkel Damsgaard is most likely to replace Christain Eriksen who will sit this game out after playing the whole 90 minutes in their two Nations League games hence he is not fit enough. Joško Gvardiol will be on the sidelines because he is still injured.

With Croatia still looking for their first win and Denmark having a blast in the UEFA Nations League right now, we predict;

Bet on Denmark vs Croatia with FrapapaBET. 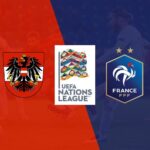 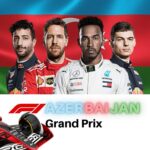