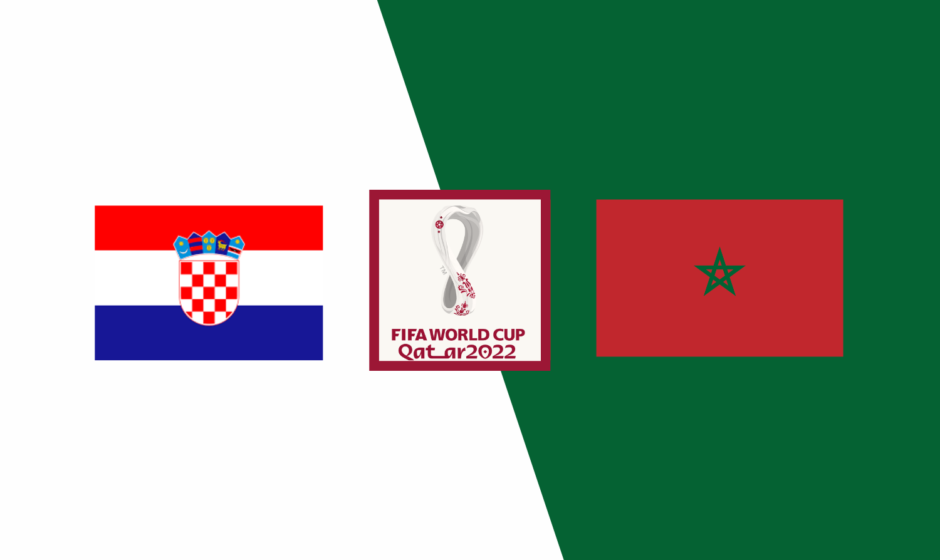 In the third-place playoff on Saturday at the Khalifa International Stadium, a World Cup 2022 bronze medal is on the line between Croatia and Morocco, and neither team should turn their back on a podium finish on the biggest platform.

Argentina defeated Zlatko Dalic’s team 3-0 in their semifinal match, while the Atlas Lions battled bravely against France but were defeated by two goals to zero.

Only a select few attackers have defeated RB Leipzig’s youth Josko Gvardiol in a face-off, but even one of the most in-demand defenders in Europe couldn’t stand a chance against a 35-year-old Lionel Messi.

Argentina’s victory in the semifinals prevented Croatia from competing in two World Cup finals in a row, not to mention against 2018 rivals France.

Without winning a knockout game in regular time, Dalic’s team miraculously advanced to the 2018 final and the 2022 semifinals. They are also no strangers to bronze medal contests, having defeated the Netherlands 2-1 in the 1998 third-place playoff during their first World Cup campaign.

Morocco, the first African nation to play in a World Cup semifinal, could have made history by becoming the first team from the continent to advance all the way to the championship game, but for a lack of killer instinct in the final third.

Croatia vs Morocco Head to Head

A trident of injured defenders would not inspire confidence in any team, but Morocco’s backline replacements have given impressive performances and are now taking on a Croatian lineup that is not known for its attacking prowess. Hence we go with the following pickings in this fixture:

Bet on Croatia vs Morocco with FrapapaBET 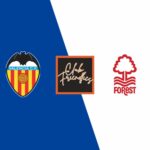 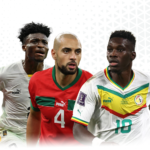