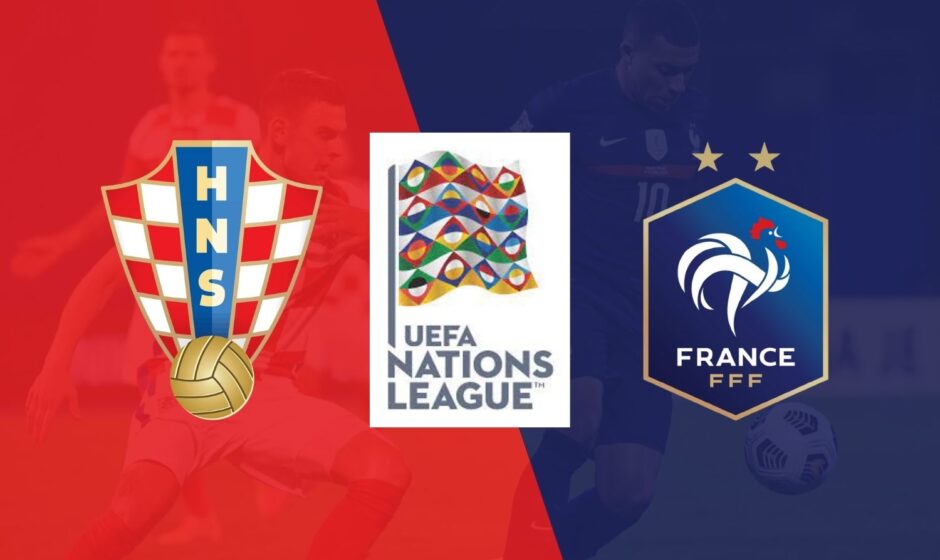 In a repeat of the 2018 World Cup final, Croatia and France face off in League A Group 1 fixture of the UEFA Nations League.

Both teams will be hoping to bounce back from a bad start to the Nations League in their Monday’s matchup at Stadion Poljud.

France’s 2-1 defeat to Denmark on the first day came as a surprise. The reigning world champions, regarded as one of the strongest sides in world football and favourite for the upcoming FIFA World Cup, seemed out of their depth in their opening match.

Croatia, like France, suffered an opening-day 3-0 defeat despite being regarded as the overwhelming favourite against an Austrian side coached by former Man United manager Ralf Rangnick, with Marko Arnautovic, Michael Gregoritsch, and Marcel Sabitzer scoring.

While the Croats did not have a particularly formidable eleven, they will need to regroup and strengthen as a squad before facing France.

After his Champions League final exploits, Croatia centrepiece Luka Modric was fit enough to come off the bench in Friday’s loss to Austria, while Tottenham Hotspur’s Ivan Perisic missed out due to injury and remains a question.

Josko Gvardiol and Sime Vrsaljko were also dealing with concerns prior to the start of the season, and Dalic has confessed that Modric and Marcelo Brozovic will not be able to play all four games this month.
France lost two key players in Varane and Mbappe to injuries on Friday night, with the former suffering a hamstring trouble and Mbappe suffering a knee injury. The degree of the injuries is unknown at this time, but Stephan expects to be working without them, which might pave the way for Presnel Kimpembe and Christopher Nkunku to start on Monday. Given his recent troubles to keep healthy, the visitors must take special care of N’Golo Kante, thus either Adrien Rabiot or Matteo Guendouzi may be called upon here.

Despite losing one prolific striker in Mbappe, a team led by Nkunku and Benzema would strike fear into the heart of any defence, let alone one that Austria sliced open at will. Anticipate a more resolute defensive performance from the hosts as Dalic considers some changes, and we expect Les Bleus to rebound with a narrow victory. Therefore, we predict Both teams to score and France to win  in regulation time.

Bet on Croatia vs France with FrapapaBET. 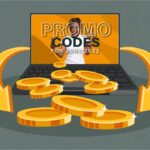