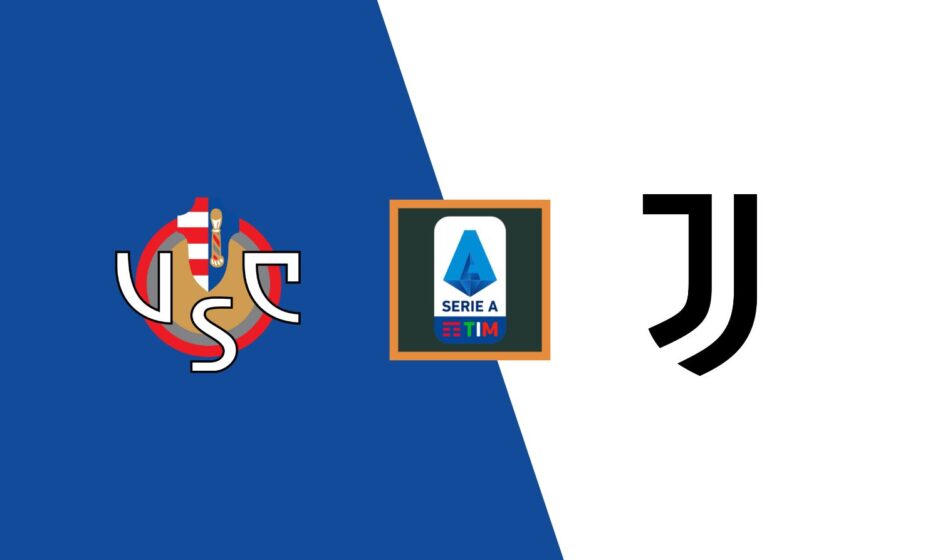 Juventus will travel to Cremonese on Wednesday, hoping to pick up where they left off before the break in the Serie A standings.

Calcio’s return after nearly two months away sees the Turin giants aiming for a seventh straight league win, while their hosts have yet to win in the top flight and are six points adrift of safety.

Despite a turbulent autumn period in which they stumbled in domestic competition and slid ignominiously out of the Champions League, Juventus finished their competitive season for 2022 on a high note, and hopes of a Scudetto challenge are even back on the table heading into the new year.

Juve’s 3-0 victory over fellow top-four contenders Lazio in November was their sixth in a row in Serie A, propelling them to third in the standings at the end of the season’s first phase.

Not only have Juventus won their last three away matches by the same 1-0 scoreline – against Verona, Lecce, and city rivals Torino – but their hosts on Wednesday have yet to win a league game this season and have never beaten the Old Lady in Italy’s top flight.

Each of the previous three teams without a win after 15 Serie A games finished last and were relegated, so coach Massimiliano Alvini – who has been miraculously spared the sack – will have his work cut out for him in the second half of the season to defy such precedent.

Juventus last conceded a league goal away to Milan at the beginning of October, so they will expect to easily handle business against a toothless Cremonese side when they return to Lombardy this week. Even with some key players missing, the Bianconeri are more than capable of maintaining their winning and clean-sheet streaks. Hence we go with the following pickings in this fixture:

Bet on Cremonese vs Juventus with FrapapaBET 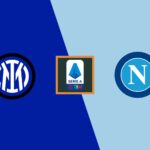 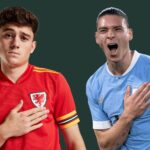