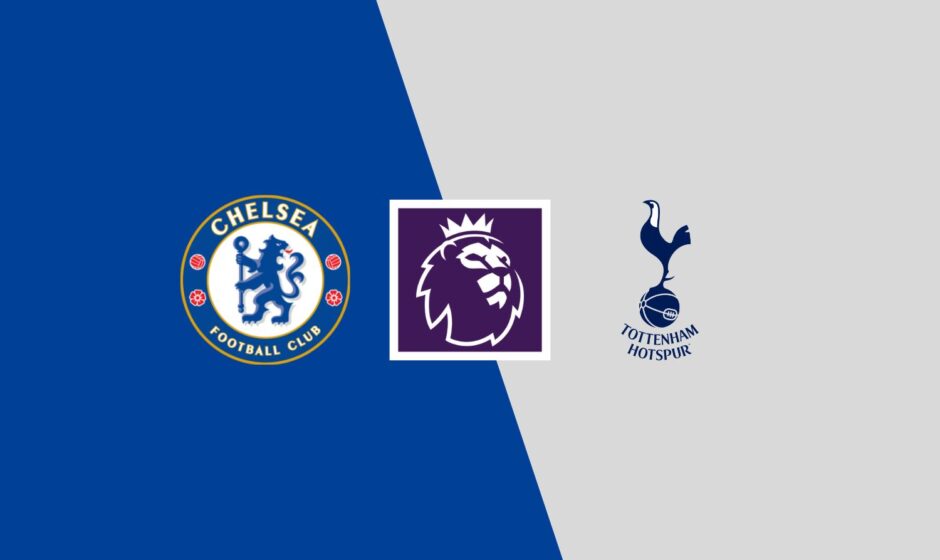 The new Premier League season kicked off with a hard-fought 1-0 victory for Chelsea against Everton. Jorginho scored the only goal of the game as Thomas Tuchel’s men continued to rely on their impenetrable defence, which looked even more solid with the addition of Kalidou Koulibaly in the backline.

Chelsea will face Tottenham in an exciting local derby next, and fireworks are likely to go off when these two teams meet. Thomas Tuchel will have a full roster to pick from for the derby.

Although Spurs have not won against Chelsea in the last seven games they’ve played at Stamford Bridge, they did manage to beat Southampton 4-1 in their opening match.

Harry Kane will still be the Spurs goal scorer despite not scoring a goal at the weekend, while Oliver Skipp will continue to sit out due to injury.

Chelsea will try to keep up their good record against Tottenham when the two teams meet at Stamford Bridge. The Blues have not lost to them in recent times.

Place a bet on our special odds boost for Chelsea and Tottenham as they rekindle an old rivalry. Given the contrasting performances of both teams in their first matches, do you think there will be over or under 2.5 goals? Bet on our over and under boost for the London derby.

Bet on Chelsea vs Tottenham with FrapapaBET. 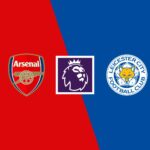 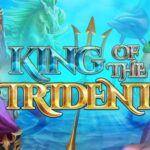