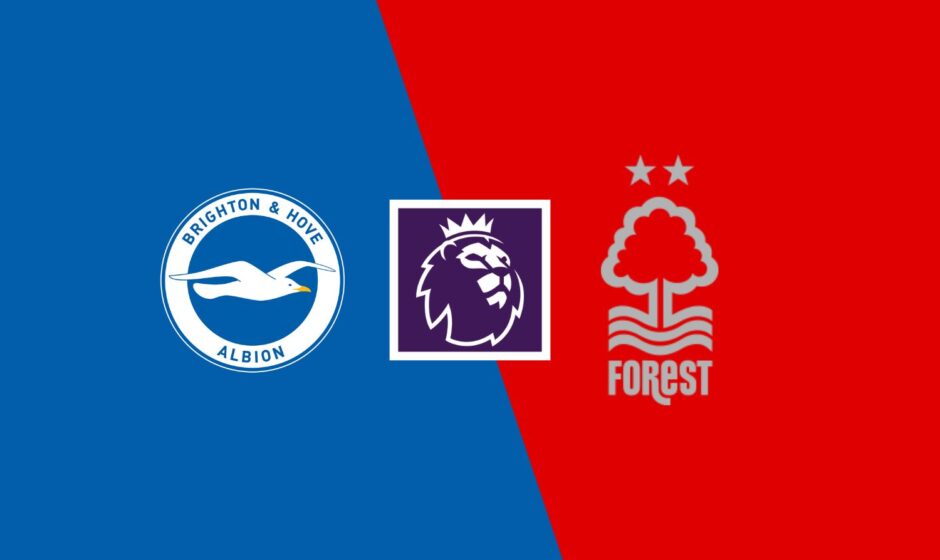 In one of Tuesday’s Premier League midweek fixtures, Brighton welcome Nottingham to the Amex Stadium in an important clash.

Both sides suffered defeats at the weekend, so will be keen to bounce back with a win at the Amex.

Brighton continue to play well up to a point, but a lack of goals is really hurting Roberto de Zerbi’s men.

After tricky ties against Liverpool and Spurs, De Zerbi would’ve seen Friday evening as an opportunity to pick up three points against Brentford.

However a 2-0 defeat now makes this home fixture against bottom-of-the-table Nottingham even more important. A win, and the manager’s first victory in England, is imperative.

Nottingham needed to pick themselves up after a late penalty miss meant they left Molineux empty handed.

Despite not picking up a point against Wolves, Steve Cooper’s side did show the kind of grit and determination that could save them, but they’ll need to be more clinical in front of goal going forwards.

Bet on Brighton vs Nottingham with FrapapaBET 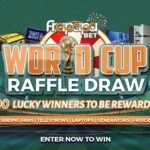 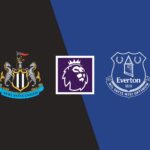