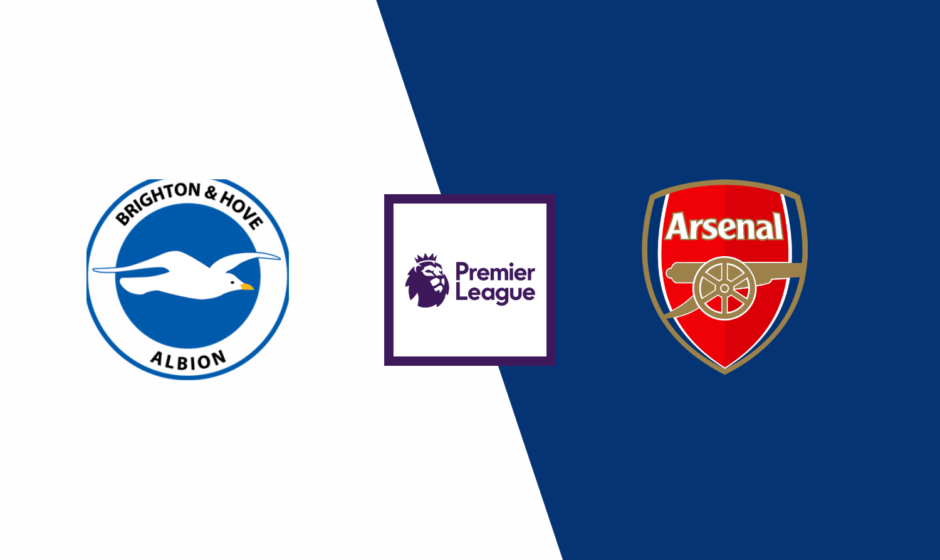 When Arsenal, who are currently atop the Premier League, go to the Amex to take on Brighton & Hove Albion on Saturday night, they will try to conclude 2022 on a high note.

On Boxing Day, the Gunners overcame a deficit to defeat West Ham United 3-1, while on the South Coast, the Seagulls defeated Southampton by the same score.

After a memorable calendar year under Graham Potter and De Zerbi, Brighton may find themselves in the top six heading into 2023, depending on how Liverpool performs against Leicester City on Friday. However, the latter has already lost two of his four home Premier League games as manager of the Seagulls.

However, Brighton’s defensive fortitude at the Amex is still very much intact. The Seagulls have only allowed six goals in Premier League home games so far in 2022–23, and they have developed a reputation as Arsenal’s bogey club.

Eddie Nketiah, wearing number 14, of Arsenal, who was thriving under the burden of replacing Gabriel Jesus’s shoes, stated that he did not want to be perceived as the injured teammate’s successor despite leading the Gunners to an impressive comeback against West Ham in the London derby.

While Brighton recently defeated a depleted Arsenal team 3-1 in the EFL Cup and have only ever lost to the capital club in the Premier League in front of the Amex faithful, Arsenal travel to the Amex having picked up 13 points from the last 15 available away from home while only giving up one goal during that hot streak.

Brighton vs Arsenal Head to Head

De Zerbi’s team is still tough to beat at home and may feel confident about unsettling the Arsenal defense, but Arteta’s merciless squad should exploit a weak Brighton defense to secure their 14th Premier League victory of the year. Hence we go with the following pickings in this fixture:

Bet on Brighton vs Arsenal with FrapapaBET 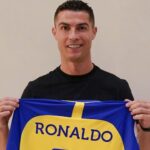 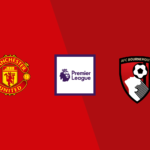