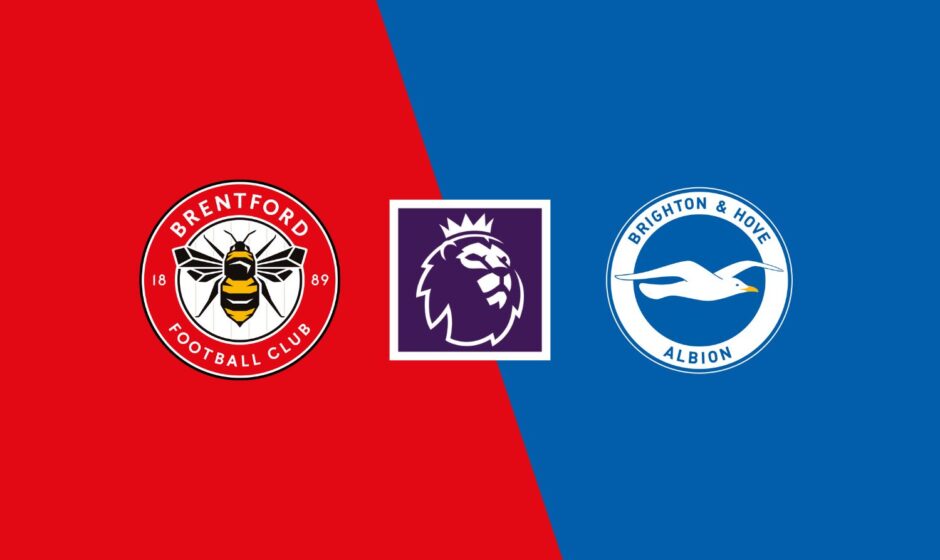 Brentford and Brighton are looking to regain their winning ways in the Premier League when they meet at the Gtech Community Stadium on Friday night.

The Bees have not won in their last three games, but the Seagulls are yet to reach their all-time high under new head coach Roberto De Zerbi.

After their 3-0 defeat at home to Arsenal, Brentford suffered their heaviest defeat in the Premier League last weekend with a 5-1 loss to Newcastle’s United.

Brighton are in the midst of turmoil right now and have to deliver results in the coming weeks. The likes of Pascal Grosz and Leandro Trossard have been impressive this season and are expected to step up this week.

Brentford have suffered a shocking slump in recent weeks and need to turn their campaign around.

However, the Seagulls are unbeaten in their last four away meetings with Brentford, including a narrow 1-0 win last September, and they will be keen to get the Bees back on their wounds on Friday.

Bet on Brentford vs Brighton with FrapapaBET 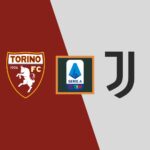 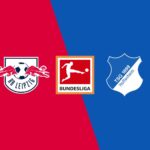