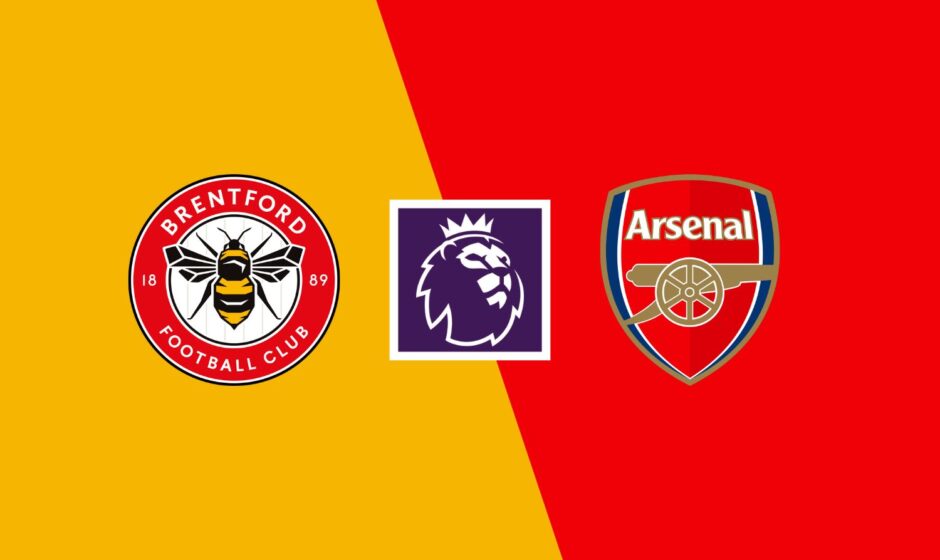 Arsenal will travel to the Brentford Community Stadium on Sunday after a brief break to face off against Brentford in their next Premier League game.

Arsenal’s previous foray to the Community Stadium ended in a terrible experience. The team suffered a 2-0 defeat on the opening day of last season. However, the Gunners have since evolved into a different team.

Despite their loss in the League last time out, Arsenal still remained at the top Premier League table. They’ve got to win this match to retain their position atop the table. Hence, the match is poised to be a challenging outing for the away side.

Brentford, on the other hand, have enjoyed a bright start to the new season. Currently, they sit eighth in the table. The brilliance of Ivan Toney and Bryan Mbuemo are central to Thomas Frank’s team.

Meanwhile, Brentford will go into this fixture without Christian Norgaard who suffers an Achilles injury. Thomas Frank will have to replace him with Josh Dasilva, who was on the bench last time out. Ethan Pinnock is also out due to a knee injury and Sergi Canos due to a thigh injury.

For the Gunners, they have played the last four games without Thomas Partey, who was injured. However, the midfielder returned to training before the Everton clash was postponed. As a result, he is considered for selection in this match. Sambi Lokonga could be moved to the bench with Partey returning.

Bet on Brentford vs Arsenal with FrapapaBET 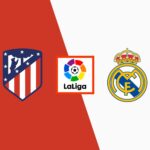 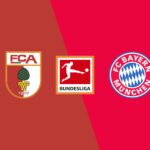