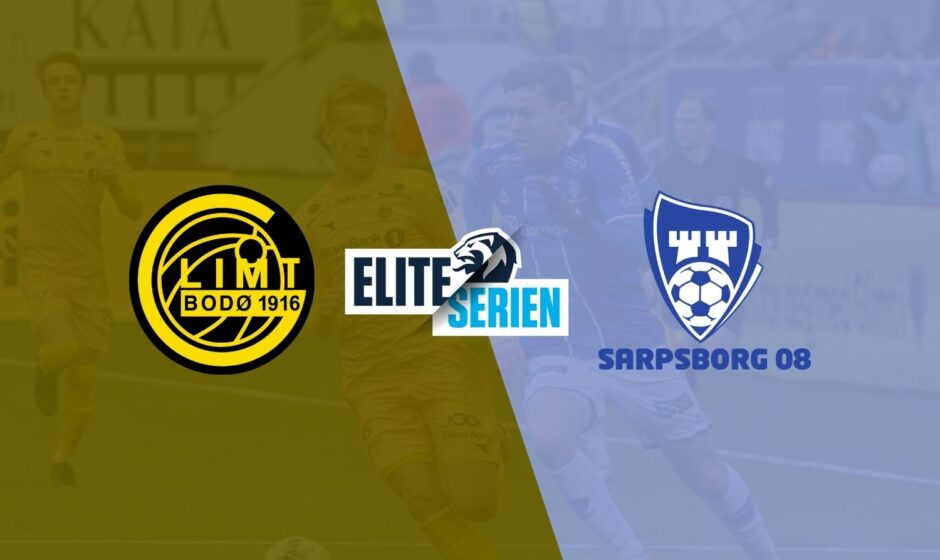 Bodo/Glimt will host Sarpsborg, who are only one place ahead of them with a higher goal difference on the Norway Eliteserien. As things stand, both clubs are vying for a place in Europe, and we expect a close and competitive 90 minutes at the Aspmyra Stadion.

Bodo’s loss in their last game had a negative impact, as they are now two points behind third place and eight points behind Lillestrom at the top of the league table, therefore a win for them  is critical.

Sarpsborg are in a tough spot right now after losing two games in a row, a 3-2 loss to Hamkam in the league and a 1-0 loss to Moss in the NM cup.

Sarpsborg has done well thus far, with 5 wins and a tie from 11 games, but Bodoe will be too much for them to handle, since they have been struggling defensively. They have failed to keep a clean sheet in four consecutive games across all competitions.

Morten Konradsen, a midfielder for Bodo/Glimt, has a knee injury and will be sidelined until mid-July.

Sarpsborg goalie Anders Kristiansen has a finger injury and will be sidelined until mid-August. Simen Nilsen is also suspended after being sent off in the last match.

Bodo/Glimt are favourites to win since they have a strong home record and a favourable head-to-head record, as experts we’ll be picking:

Bet on Bodo/Glimt vs Sarpsborg with FrapapaBET. 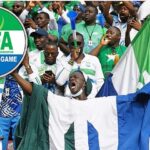 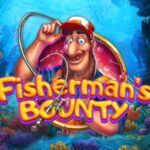