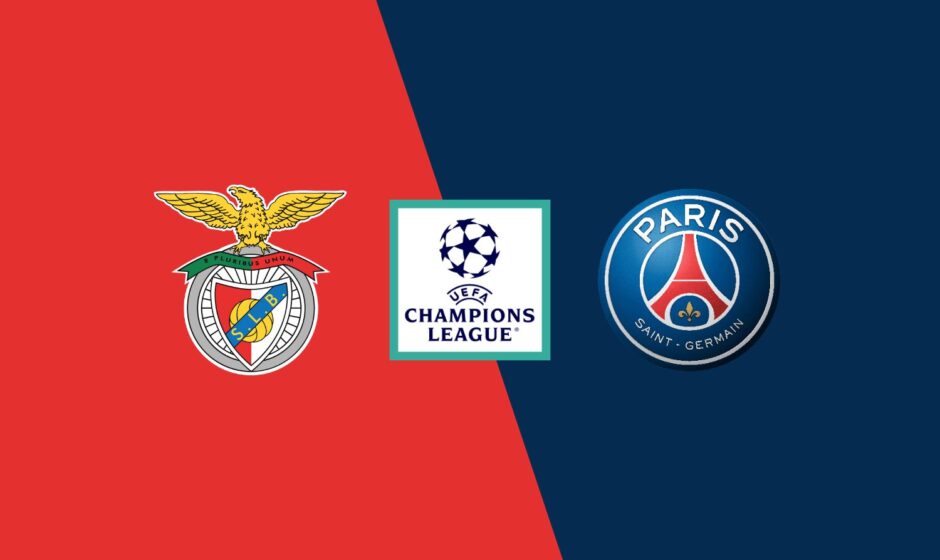 PSG are back in action this week with another UEFA Champions League match when they take on Benfica at the Estadio da Luz on Wednesday night.

Benfica are currently top of the Primeira Liga and are having another impressive season.

However, like they say, what goes up must surely come down… and Benfica were the victims of that age-old saying last weekend as Roger Schmidt’s Vitoria SC ended an impressive winning streak in a goalless draw against their Primeira Liga opponents on Saturday.

Before that 0-0 draw, Benfica started his 2022/23 season with 13 wins from 13 matches in all competitions, kicking off a sensational new era under Schmidt.

The Portuguese giants have also won five of their last five encounters against French opponents in the Champions League.

Though they have scored at least two goals in each of their seven home victories so far this season, we can’t take away the fact that PSG knows something about forward dominance.

Like Benfica, PSG are undefeated so far in the 2022/23 season. They have 7 wins in all competitions so far.

PSG are also currently top of Ligue 1 and have been impressive this year under Christophe Gaultier. France’s reigning champions are looking to move up a notch this week after beating Nice in their crucial 2-1 victory last weekend.

Benfica and PSG have not locked horns in any competition since the group stage of the 2013/14 Champions League season, where the Parisians beat their Portuguese counterparts 3-0 at home before losing 2-1 away.

Going into this match, the pendulum is likely to swing PSG’s way.

Bet on Benfica vs PSG with FrapapaBET 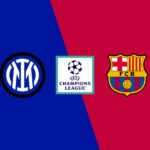 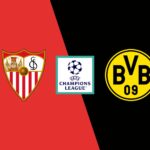