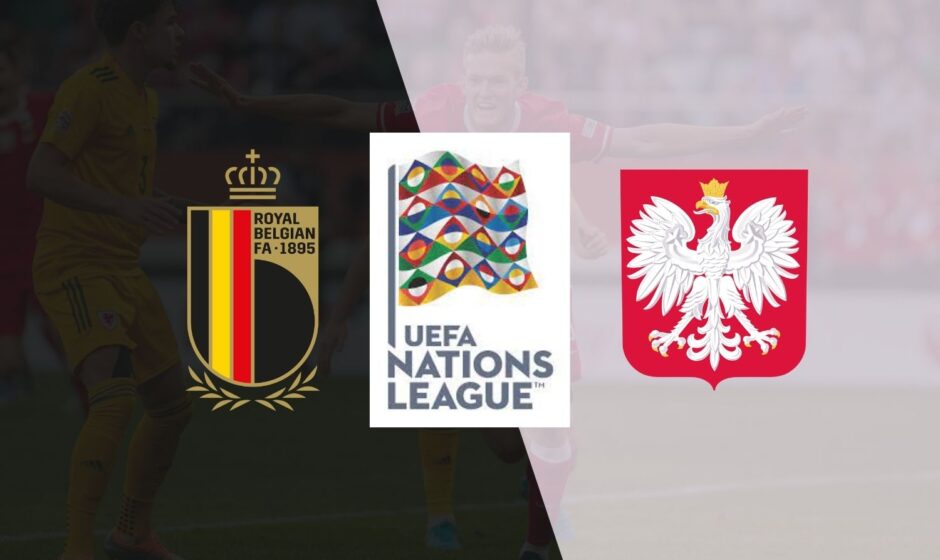 After 15 years Belgium and Poland square off again in the UEFA Nations League A Group 4 second tie on Wednesday as both hope to get off to a strong start.

Belgium will be hoping to bounce back  to winning ways after their 4-1 drubbing against the Netherlands when they face Poland who they last met in 2007 when they fought for a place in Euro 2008 and Poland won the match 2-0.

Poland, on the other hand, who had a 2-1 victory over Wales will be hoping to continue their winning streak against Belgium and draw inspiration from their last outing.

Thorgan Hazard who missed their last match looks likely to return against Poland, alongside Batshuayi, Leandro Trossard and Dries Mertens to battle for a spot in Martinez’s starting XI.

For Poland, nothing major has happened to the team that came on top against Wales aside Wojciech Szczesny, who was left out for Kamil Grabara to earn his debut for the national team, will return to the starting XI.

Going by precedence, this match will be an entertaining goal fest, therefore we predict both teams to score over 2.5 goals.

Bet on Belgium vs Poland with FrapapaBET. 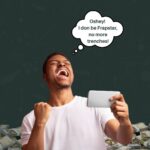 How to become a Frapstar in 3 easy steps 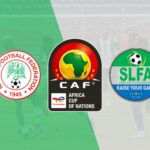