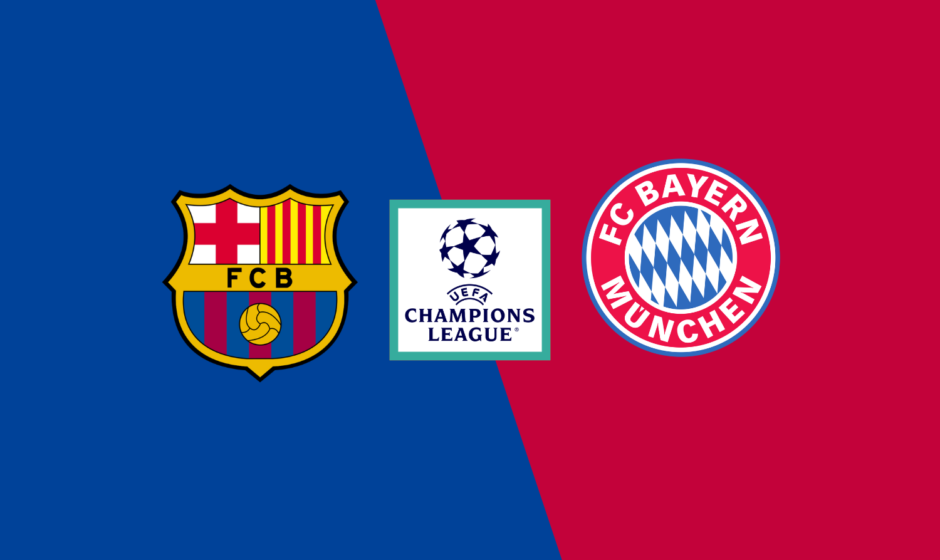 Barcelona will host Bayern Munich at Camp Nou on Wednesday night, hoping to remain in contention for a place in the Champions League knockout round.

The Catalans are third in Group C, three points behind second-placed Inter Milan, who would qualify if they beat Viktoria Plzen earlier in the evening, while Bayern leads the section with 12 points, having won all four of their section matches to advance to the round of 16 with two games to spare.

Inter play Viktoria Plzen earlier in the evening, and a win for the Italians would see them qualify, effectively ending Barcelona’s chances of reaching the round of 16. Xavi’s team would then be confirmed to finish third in the group, relegating to the Europa League for the second season in a row.

The La Liga giants require a favor from Plzen and then a win over Bayern, but they have only one point from their last three games in the competition, losing back-to-back matches to Bayern and Inter before drawing 3-3 with the Italian giants at Camp Nou on October 12.

Bayern’s position at the top of the section is not surprising given their quality, and the Bundesliga champions have had an impressive group-stage performance thus far, recording four wins from four matches, scoring 13 times and conceding just twice.

Julian Nagelsmann’s side defeated Inter 2-0 and Barcelona 2-0 in their first two group games before winning 5-0 at home earlier this month and 4-2 away last time out.

The Munich giants, who have won the European Cup six times, were knocked out in the quarter-finals of last season’s competition by Villarreal, and they also failed to advance past the final eight in 2020-21, losing to Paris Saint-Germain on away goals.

Bayern have not lost to Barcelona since the semi-finals of the 2014-15 Champions League, when they were defeated 3-0 at Camp Nou in the first leg; a win would confirm them as group winners on Wednesday, though first place would be secured ahead of this match if Inter fail to defeat Plzen.

We expect Inter to defeat Plzen in the earlier match, confirming Barcelona’s third-place finish in the group. If that is the case, Bayern would need to win here to be declared section winners, but we believe that an entertaining match will end with the points shared. Hence we go with the following pickings in this fixture:

Bet on Barcelona vs Bayern Munich with FrapapaBET 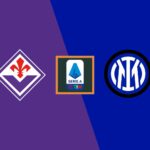 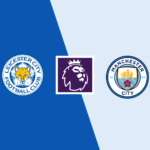