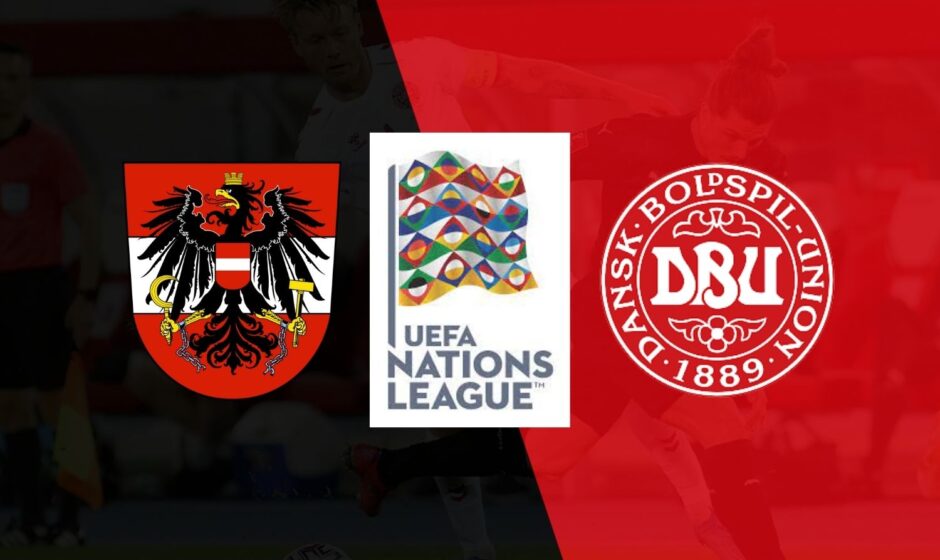 Austria welcomes Denmark to the Ernst Happel Stadion in Vienna, Austria on Monday for this UEFA Nations League A match.

Austria topped their group B last season and have already shown promise under Ralf Rangnick. The hosts thrashed Croatia by a 3-0 goal margin in their previous game and will be looking to replicate that in this fixture.

Denmark, on the other hand, finished in second place behind Belgium in their group last year. The Danes stunned reigning champions France with a 2-1 scoreline last week and will be going into this with a lot of confidence.

Denmark have mostly come on top against Austria, winning 6 out of the 11 matches played between the 2 teams. Austria will be hoping for a fifth victory to chop the deficit after they meet on Monday.

David Alaba, who was given an extended break after winning the UEFA Champions League with Real Madrid, and Philip Leinhart are going to be unavailable for selection during this match. Marcel Sabitzer and Marko Arnautovic are likely to lead the attack but Michael Gregoritsch who grabbed the crucial second goal, will be hoping his second half showing is enough to earn him a starting XI position.

For Denmark, Simon Kjaer who is recuperating from a long-term injury alongside Christian Norgaard and Kasper Dolberg are ruled out of the match.

Denmark stunned everyone by defeating France, with two goals from Andreas Cornelius. Austria also shocked Croatia but they need to try harder and do a lot against Denmark to sustain their winning form. Denmark are the better team on paper and we predict a 1-2 win for Denmark.

Bet on Austria vs Denmark with FrapapaBET. 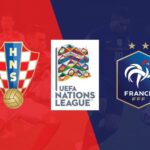 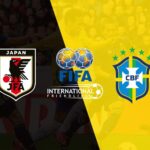