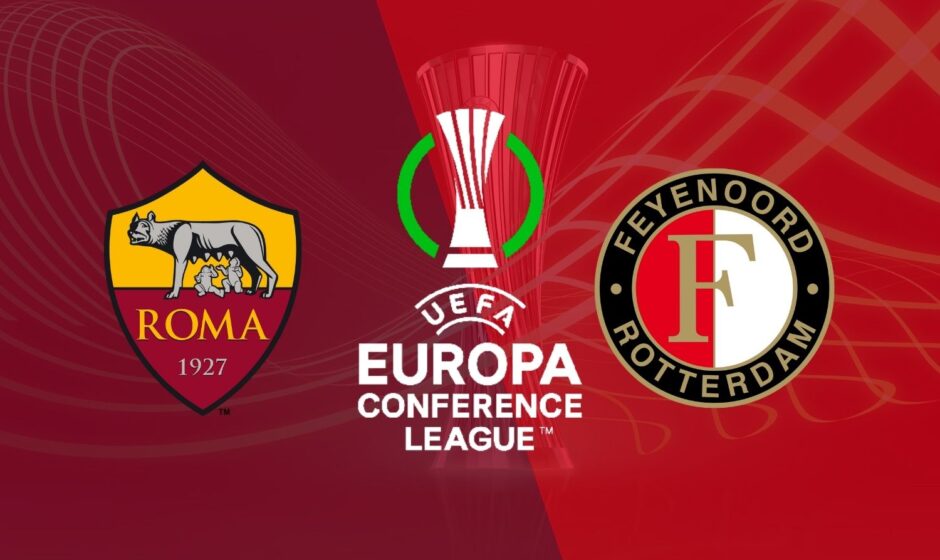 The maiden Europa Conference League final is here and it will be Roma and Feyenoord facing off at the Arena Kombetare, Tirana later on Wednesday this week.

The Italian side is coached by Jose Mourinho, who is a specialist in playing finals and is expected to win the match with much ease and lead Roma to continental silverware.

Going into this match, AS Roma have not had a great run in their last 6 matches in Serie A campaign, winning only once, a3-0 win away to Torino on the final day.

They would hope to draw inspiration from that win and rely on their highest goalscorer, Tammy Abraham to be on match form in that game.

Feyenoord on the other hand, suffered a shock 2-1 defeat to Twente in their last game of the Eredivisie campaign.

They would be hoping to pick themselves up from the shock and give Roma a run for their money. Feyenoord have lost once in the last 11 matches and have failed to score in just one of their last 21 matches while recording just two clean sheets in their last 18 matches.

AS Roma vs Feyenoord form guide

AS Roma vs Feyenoord team news

AS Roma will be sweating over the fitness of Henrikh Mkhitaryan who is sidelined by a Hamstring injury. Asides him, Mourihno will be with a full complement of his side.

Despite Feyenoord’s form in front of goal, we see them struggling to find the back of the net against a highly defensive AS Roma side. Hence, we predict a 1-0 win for Roma.

Bet on Roma vs Feyenoord with FrapapaBET. 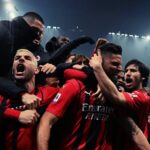 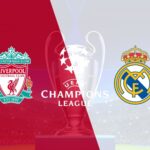