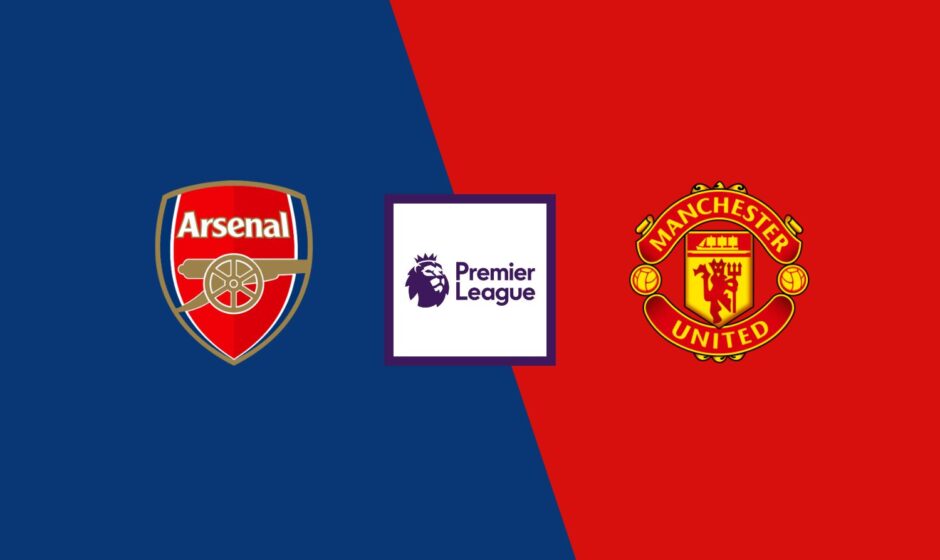 Table-toppers Arsenal welcome third-placed Manchester United at the Emirates Stadium on Sunday afternoon in an effort to exact revenge on the only team to have defeated them in the Premier League this year.

With a victory in front of their devoted supporters, the Gunners can increase their lead over Erik ten Hag’s team by 11 points, while the visitors try to keep Manchester City in reach.

Arsenal, who currently have a game in hand on the champions, is on the verge of breaking the 50-point barrier at the halfway mark, which would put them on course to match Man City’s centurions of 2017–18. However, that advantage has been reduced back down to five after City earned their own win over Spurs.

Arsenal is passing practically every test handed to them, and their supporters enjoy pointing out that there are still many games left in the Premier League season. They are unbeaten in their previous 12 games in the top division, winning 10 of them.

Arsenal’s 10-game winning streak may have been snapped by Newcastle United at the Emirates earlier this month, but the Gunners have not given up a goal since the start of the year, and they have all the drive they need to make up for their defeat at Old Trafford.

As Ten Hag’s team missed the opportunity to momentarily move up to second in the rankings with a 1-1 draw against Crystal Palace at Selhurst Park on Wednesday night, the Red Devils supporters would have likely displayed more emotion than Michael Olise did after his incredible free kick.

If Newcastle succeeds in beating Palace away from home, the Red Devils may slide to fourth by the time that Sunday comes around, but a 16-game scoring streak gives reason for hope before a trip to North London.

Man United have not failed to score away from home in the league since being trounced 4-0 by Brentford in August, and only two of their nine away games since then have resulted in a loss. However, they have only kept one clean sheet away from home since October.

This game will be incredible and we expect nothing but a spectacular performance at Emirate Stadium.

Bet on Arsenal vs Man United with FrapapaBET 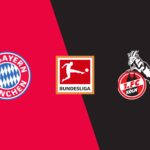