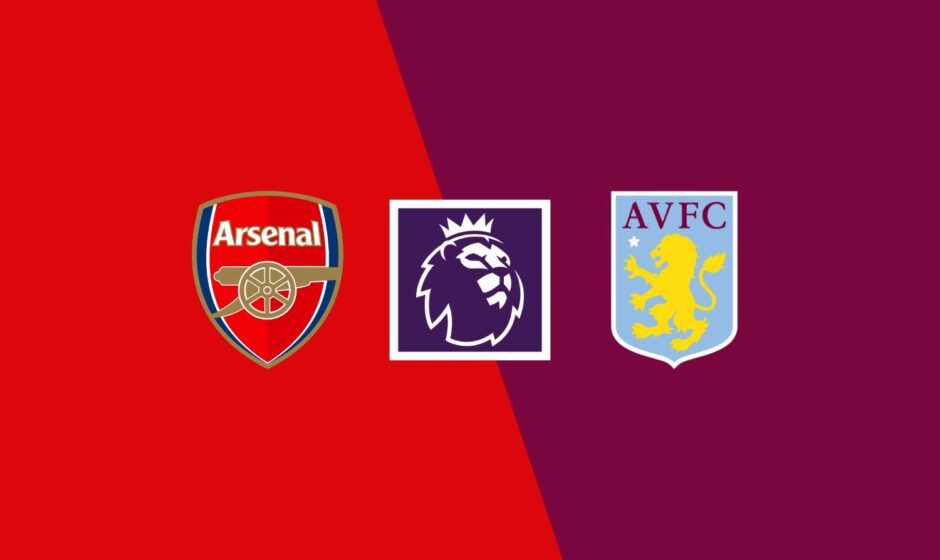 Tomorrow night, Arsenal, the only team with all wins after four rounds in the Premier League, will host Aston Villa at the Emirates.

Over the weekend, Aston Villa were beaten by struggling West Ham United 1-0 at home. Consequently, Villa are currently ranked 15th in the league table. For this match, they’ll need to improve their performance.

Arsenal recently outperformed expectations by ranking at the top of the league table. Their next game will see them try to improve even further. Arsenal recently won 2-1 against Fulham with ease and without making many mistakes.

Even though they didn’t earn a Champions League spot last season, we saw hints of what the club would become in the future. The signing of Gabriel Jesus from Manchester City is an attestation to their future drive.

Bet on Arsenal vs Aston Villa with FrapapaBET 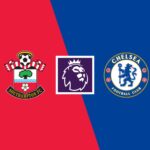 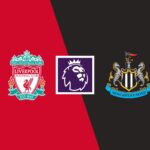