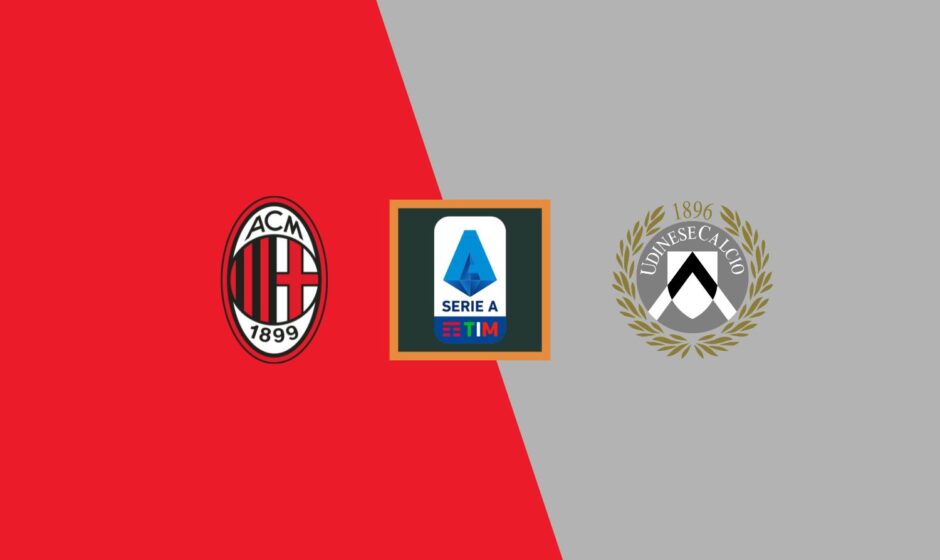 AC Milan and Udinese will kick off the 2022/23 Serie A season against each other on Saturday afternoon at San Siro.

Milan won six consecutive games at the end of the previous season to win their first Serie A league title in 11 years, holding off city rivals Inter Milan which was an impressive feat, but now the club must prove that it wasn’t a fluke, winning the title.

Pioli’s team has had a largely successful pre-season, winning all but one of their games against the usual mix of opponents. Although there is still work to be done, Milan has been active in the transfer market, bringing in some interesting additions to the squad.

Udinese did well to keep Destiny Udogie, who was sold to Tottenham Hotspur but will play on loan until the end of this season. Last year, the Italy U21 defender impressed many people, and Udinese fans were worried that he would leave for another Serie A club in the summer.

When both teams met last season, the both games ended in 1-1 draws, but Le Zebrette would probably be content with a repeat performance on Saturday to kick off the new season.

There hasn’t been an away win in this fixture since 2016, when Udinese won both games and Milan missed out on a place in Europe.

We’re predicting goals in this game due to the recent run of results both teams have had during pre-season and the fact that both teams head into the game at practically full strength, hence we go with the following pickings:

Bet on AC Milan vs Udinese with FrapapaBET 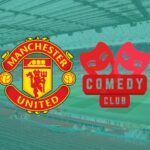 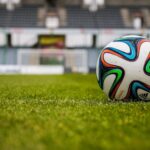 Football this weekend on Frapapa