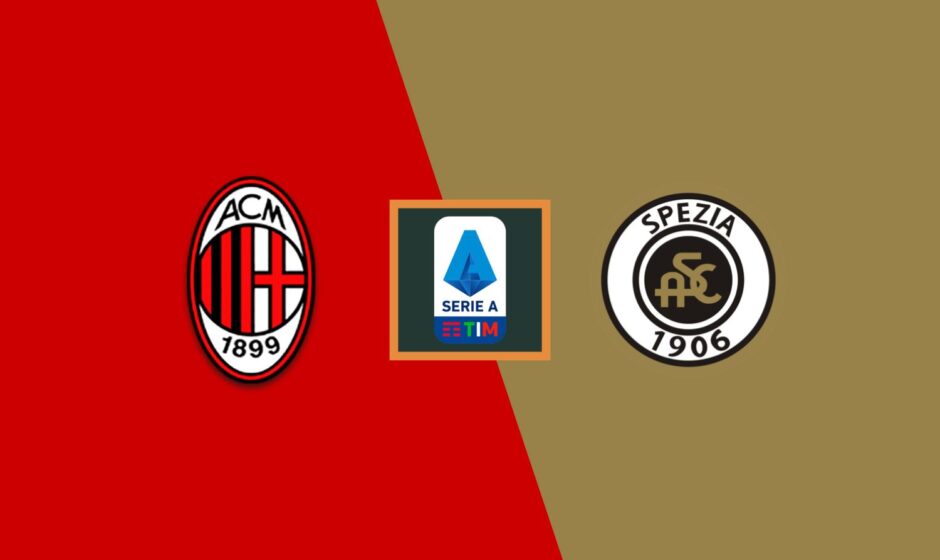 AC Milan return to action on Saturday, when they host struggling Spezia at San Siro, after a league loss the previous weekend which was followed by spectacular success in Europe.

The Rossoneri rebounded from a disappointing Serie A loss to Torino by defeating RB Salzburg to advance to the Champions League round of 16, and they now face a team that has yet to record a point or even a goal on the road.

The Italian champions secured second place in Group E with a 4-0 win, largely thanks to Olivier Giroud’s brace, achieved in both halves of the game.

After winning consecutive games in Europe’s top club competition for the first time since 2011, the seven-time European champions are now in the running for Monday’s draw, but must first recover from a rare blip in Serie A.

Spezia, on the other hand, has won two of their four league meetings with Milan since being promoted to the top flight for the first time in 2020.

Perhaps more importantly, the Ligurian side has lost without scoring in each of their first six Serie A away games this season, while only four teams in history have lost seven consecutive games without scoring – and only one this century.

In total, Luca Gotti’s men have failed to score in half of their league matches so far, which is the joint-worst tally in that category, along with Sampdoria. Furthermore, they are currently conceding more than two goals away from home per game.

With little to offer up front, the visitors will be overwhelmed by the Scudetto holders at the other end, keeping the hosts within striking distance of Napoli at the top of the table. Hence we go with the following pickings in this fixture:

Bet on AC Milan vs Spezia with FrapapaBET 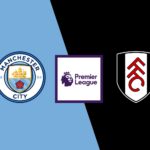 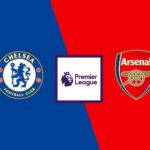