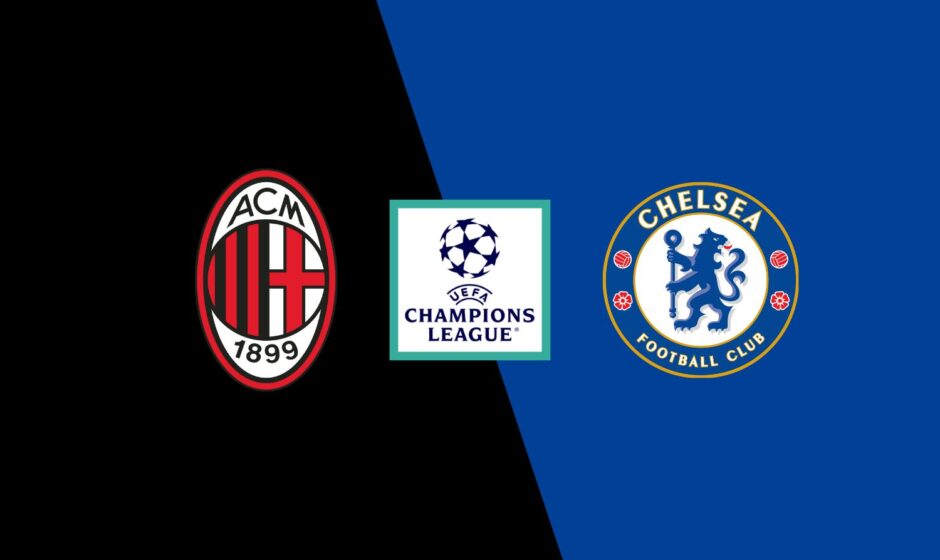 Chelsea are looking to set up a quick double against AC Milan in the Champions League at San Siro on Tuesday night.

AC Milan at Stamford Bridge last week were far from their best as the Serie A side failed to win most of the competition in attack, defence and midfield. Chelsea won as usual with Wesley Fofana, Pierre Emerick Aubameyang and Reece James on the scoresheet.

A loss at Chelsea saw them drop to third place, which is a very tight group at this point, just one point above fourth-placed Dinamo Zagreb and behind leader Salzburg.

AC Milan have not advanced to the knockout stage of the Champions League since 2013/14, but have won the competition seven times and are the second most successful team in the history of the tournament, behind Real Madrid, who finished 14th and won the trophy.

Chelsea were in a difficult position in the group against Milan last week, but the win leaves them second, and they will envision a chance to advance to the knockout stages from that position.

The Blues suffered a 0-1 defeat to Dinamo Zagreb in the opener on September 6 before a 1-1 draw with Salzburg followed by a three-goal success against Milan.

Graham Potter’s side have now won their last three games in all competitions, as they recorded a 3-0 victory over Wolverhampton Wanderers in the Premier League on Saturday, with Kai Havertz, Christian Pulisic and Armando Broja on the scoresheet at Stamford Bridge.

Chelsea are currently 4th in the table and appear to be on the right track under Potter, who has impressed as head coach since replacing the hugely popular Thomas Tuchel.

The Blues won the Champions League 2020-21, beating Manchester City in the final, but they were knocked out by Real Madrid in the quarterfinals of last season.

Bet on AC Milan vs Chelsea with FrapapaBET 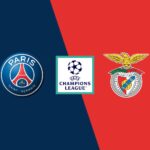 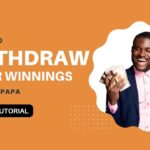 How to withdraw your winnings on Frapapa