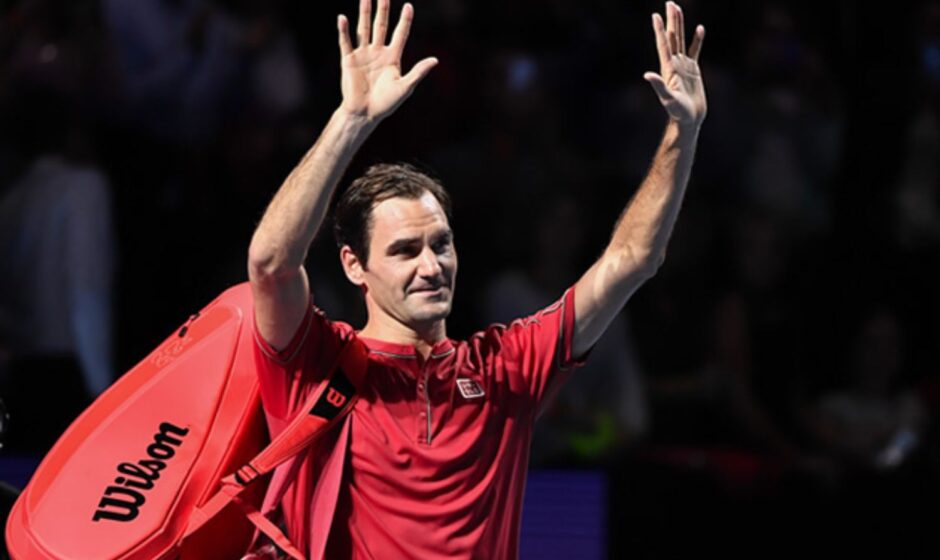 After 24 golden years, Roger Federer, aged 41, has announced his impending retirement from tennis after next week’s Laver Cup.

The 20-time Grand Slam champion has been struggling with a knee problem for the last three years and has decided now to rest away from tennis.

He announced his decision via his social media handle and it reads:

Federer will play in next week’s Laver Cup in London, the Ryder Cup-style competition that was his brainchild, but will then leave the professional game.

However, he intends to keep playing tennis, “but just not in Grand Slams or on the tour.” 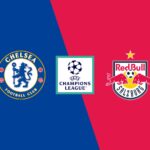 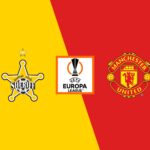