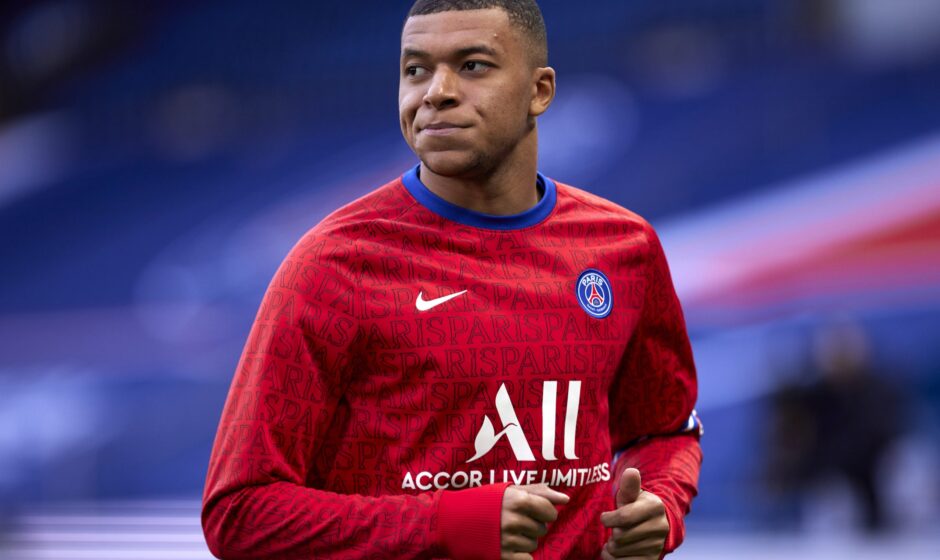 Kylian Mbappe wants to leave Paris Saint-Germain in the January transfer window because his relationship with the club has soured.

Reports have it that the player is unhappy at Paris Saint-Germain and wants to leave in January, despite the fact that the club has no plans to sell the forward after signing a new three-year contract in May.

Mbappé was dissatisfied with PSG’s summer transfer activity and is frustrated that he has been asked to play almost every game this season as a No 9 rather than his preferred position off the left.

The situation between the club and the player is tense, but PSG believe he has made his displeasure known in order to put pressure on them, and they intend to reject any offers for the 23-year-old.

“I am convinced that here I can continue to grow within a club that gives itself all the means to perform at the highest level,” the France international said at the time.

He expected PSG to take a different approach in the market than it did under football adviser Luis Campos. For around £125 million, the club signed midfielders Vitinha, Fabián Ruiz, Carlos Soler, and Renato Sanches, defenders Nuno Mendes and Nordi Mukiele, and young forward Hugo Ekitike.

Mbappé has 12 goals in 13 appearances for PSG this season, and PSG are presently leading Ligue 1 under Christophe Galtier with eight wins and two draws from ten games and they are at the top of their UEFA Champions League group.

“Let’s stay serious, please!” said the Italian tactician (via Canal+). You are brave to ask me that question. I’m not required to respond.”

Mbappe looked set to join Real Madrid on a free transfer from PSG earlier this year, with his contract expiring, however, he made a last-minute U-turn and signed a lucrative new contract with the French club, leaving Los Blancos stunned.

However, with his situation in Parc des Princes rumoured to be unstable, it will undoubtedly be interesting to see what January 2023 will bring. 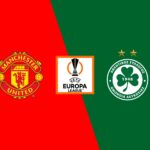 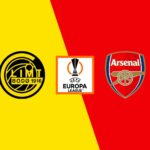