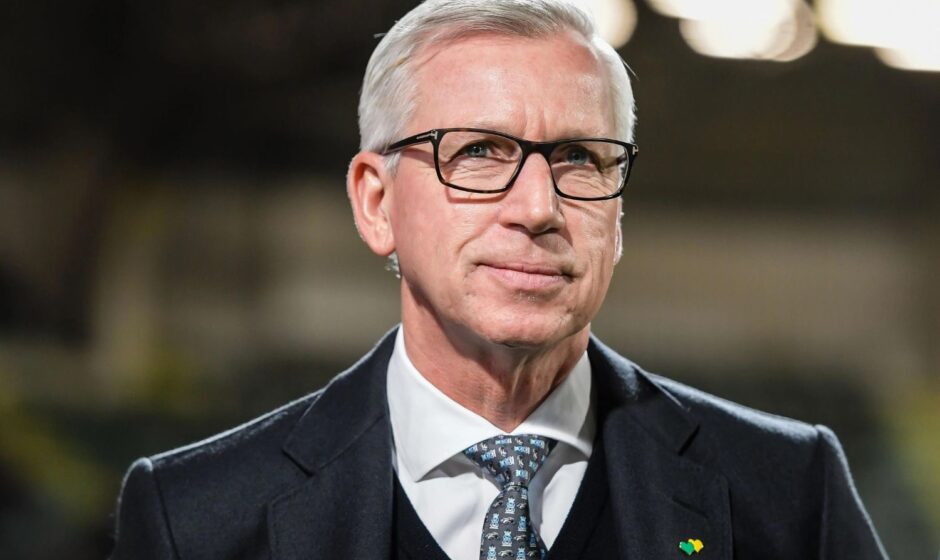 Alan Pardew has resigned as manager of CSKA Sofia in Bulgaria after players were racially harassed by the club’s own fans.

Last month, CSKA lost in the Bulgarian Cup final to Levski Sofia, and a week later, supporters targeted black members of the squad ahead of a league match.

According to Sky Sports, four players were racially harassed and had bananas thrown at them outside the stadium by a mob of the club’s fans. Despite originally declining to participate in the match, those players eventually consented to do so.

Former Crystal Palace and West Ham manager Pardew, who took over as first-team manager in April after joining the club as technical director, has subsequently held conversations with the club’s leadership and has now resigned, along with his assistant Alex Dyer, who became the club’s first black coach.

“The events leading up to and following the game against Botev Plovdiv were unacceptable not only for me, but also for my assistant Alex Dyer and my players,” Pardew stated in a statement.

“Our players made the decision to play out of loyalty to the club.” This small group of organised racist fans who attempted to disrupt the game are not the fans in front of whom I want to coach the team.” That is obviously not the way to go for CSKA, because such a club deserves so much more.” I’d like to thank all loyal CSKA fans for their encouragement and enthusiasm.

“I’d also like to thank Grisha and Dani Ganchev [the club’s owners] for their efforts to move the team forward in the face of adversity.”

“It has been a delight and an honour to serve this wonderful club.” My time here has unfortunately come to an end.” 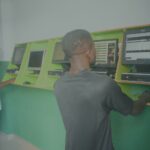 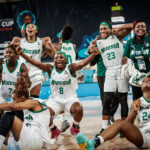