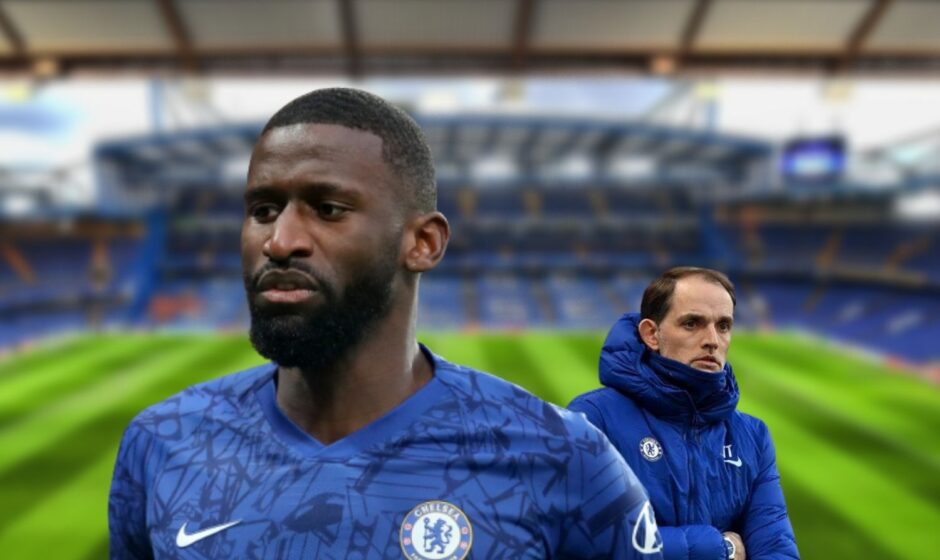 Thomas Tuchel, Chelsea’s manager has confirmed Antonio Rudiger will leave Chelsea at the end of the season.

Speaking to Sky Sports at the post match interview of the match against West Ham United at the Stamford Bridge which Chelsea won with a lone goal scored by Christian Pulisic, Tuchel confirmed the news.

“Toni, the media is on it. The situation is that he wants to leave the club. He informed me of this in a private talk.”

He blamed the ban on the club for Rudiger’s situation saying, “we gave everything – me and the club – but we could not fight anymore because of the sanctions. Without the sanctions we would at least be able to carry on fighting, but our hands are tied. We don’t take it personally. It is his decision.”

“He is a key figure and will stay that way until the end of the season. But it is disappointing. We’ll miss him a lot. He gives courage in the dressing room. The kind everyone is afraid of, but the kind to play 50-55 games at an outstanding level.”

“He is a top defender in the last one and a half years for me. We then need to find another solution.”

This confirmation means Chelsea will lose both Rudiger and Christensen, who will be joining Barcelona at the end of the season.

There are reports that Rudiger is in advanced talks with Real Madrid. 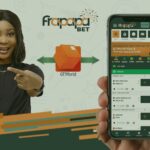 Funding your Frapapa BET Account from your GTBank Mobile App 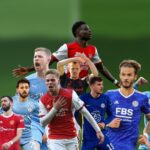