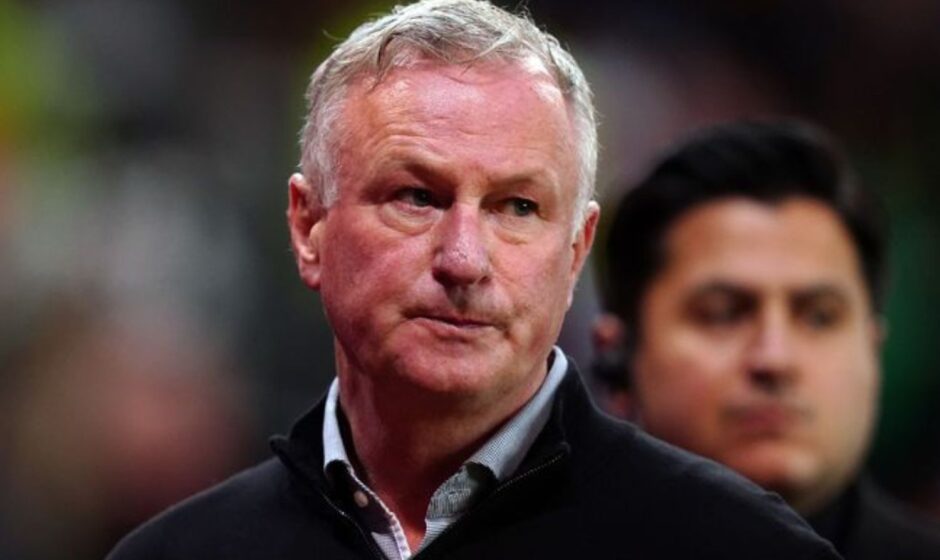 Stoke City has sacked their  manager Michael O’Neill after a poor start to the Championship season becoming the first club to do so in the new season.

Stoke City sits 21st in the Championship table, one place above the bottom three, after losing three of first five games and winning only one.

This coming after they were beaten 1-0 at home to Sunderland on Saturday.

After the defeat to Sunderland, O’Neill said, “we’re five games into the season, there’s a lot of football to be played and I think it’s about keeping it in perspective as well and that’s what we’ll try to do,” he said. “This is quite a new squad of players and we’ve lost five or six players to injury who would push to be in our starting 11 so we’re not really where we can be at this minute of time.

“I think we’ve got a really good team in our dressing room, but that’s easy for me to say because we haven’t shown that.”

Earlier this month, they were also knocked out of the Carabao Cup first round by League One Morecambe via penalty shootout.

The Former Northern Ireland coach O’Neill was appointed in November 2019 to help the side avoid relegation and seek promotion into the Premier League in subsequent seasons.

Bet on EFL Championship Football with the button below 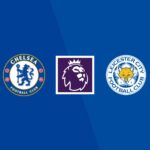