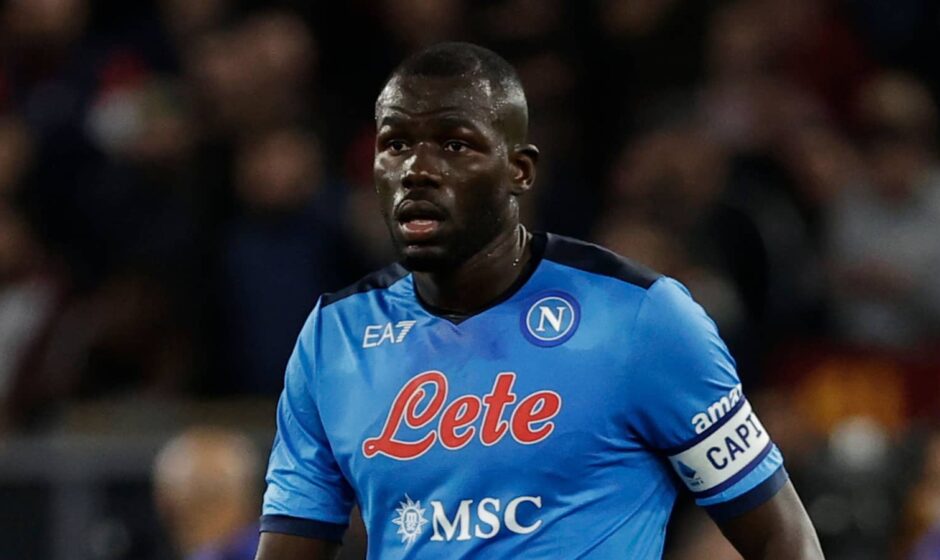 The Blues are closing in on an agreement to sign Napoli centre-back Kalidou Koulibaly from the Serie A club.

Luciano Spalletti, the coach of Napoli, has revealed that the player may leave the club this summer, amid speculations that Chelsea is interested in signing him.

The Premier League club is thought to be close to reaching a deal worth €40 million with Napoli as they must sell the centre-back soon or risk losing him for free in 2023, and Spalletti admits he may be on his way out.

Spalletti told fans at a press conference, “I always maintain the same point of view. I always prefer Koulibaly over everyone else. It’s simple for me because he has the most average points as a Napoli player. We scored more points when he was on the field.

“If he chooses to leave, we will never cease thanking him for everything he has taught us and given us in order for us to compete in the Champions League this year.

“He’s really good and very strong. If he elected to stay, he would also be captain this year.

“If he chooses something different, we will wish him the best because he deserves it all, and woe to anyone who tells him something if he has to make alternative choices.”

Koulibaly joined Napoli from Genk in 2014 and has since established himself as a key player.

In his eight years at the club, the 31-year-old has made 317 appearances in all competitions. His exploits at the time drew the attention of Barcelona, Manchester City, and Manchester United, but Chelsea is now prepared to sign one of Europe’s most sought-after defenders.

You can win big on Frapapa Transfer Specials 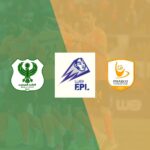 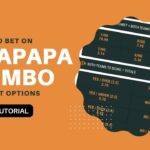 How to bet on Frapapa combo market options