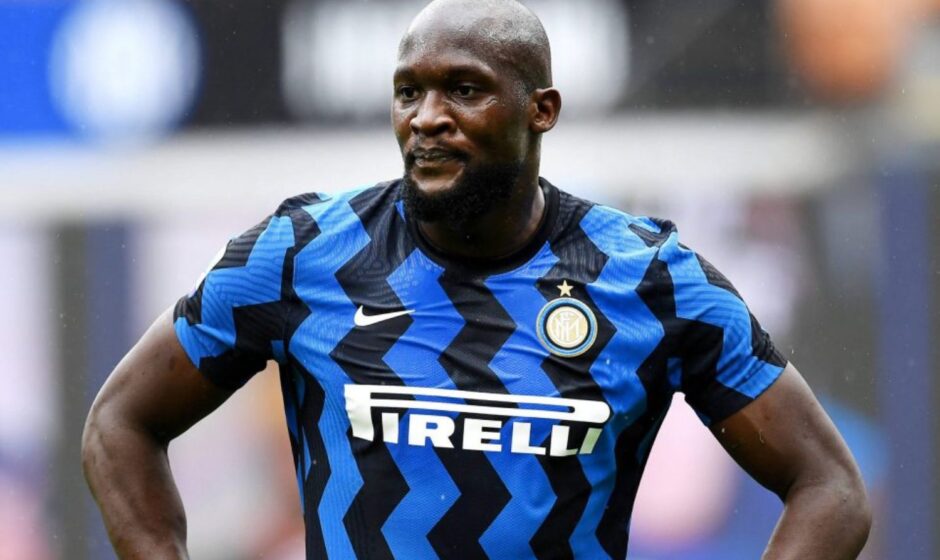 Inzaghi encouraged Inter to perform better than just Lukaku, despite his poor performance against Lazio.

The striker who left Chelsea for Inter earlier in the transfer window, after a difficult year with Chelsea struggled in Inter’s first defeat of the season at Lazio, but Simone Inzaghi was more concerned by the Nerazzurri’s inability to win without the talismanic forward at his best.

Almost immediately after arriving in Italy, the forward seemed to regain his best form. Within two minutes of his second Inter debut, he scored against Lecce; then, he set up a Lautaro Martinez goal against Spezia at home.

Lukaku barely fazed Lazio on Friday, when he performed poorly during his third match of the season.

Although he touched the ball 19 times, the Belgian player created zero opportunities. Out of three shots, only one hit the target.

Lukaku was substituted for Edin Dzeko in the 69th minute with the game level, yet Lazio went on to win 3-1.

“[Lukaku] had played the first two games in the best way,” Inzaghi told DAZN when asked about the substitution.

“More than looking at the changes, we have to analyse a lost game, a direct clash that hurts.

“We know that we have to do more in these games to win, beyond the condition of Lukaku or Lautaro.”

“The defeat stings for the way it happened,” the coach explained. “The match was balanced and hard fought against a quality opponent.

“Luis Alberto’s goal [Lazio’s second] broke the game; at 1-1, we had Dumfries’ chance that would have changed things.

“We had to show more nastiness on our side because these games are played in moments.” 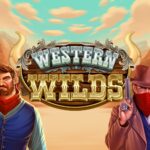