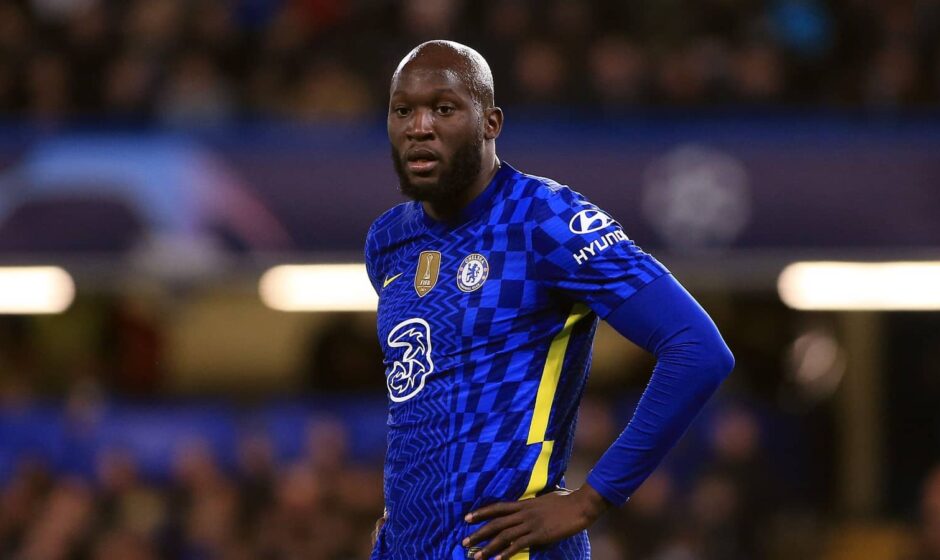 Chelsea and Inter Milan have reached an agreement for striker Romelu Lukaku to return to the San Siro on loan. The Belgian re-joined Chelsea from Serie A club for club-record fee last summer but scored only eight Premier League goals.

The two clubs have agreed to a loan deal worth £10.3 million, which includes a loan fee of £6.9 million and bonuses worth £3.4 million.

Lukaku has agreed to a 30% wage reduction to smooth his exit, with his earnings set to fall from £10 million after tax to £7 million. Inter will pay his entire salary.

The 29-year-old is due to undergo medical tests next week before returning to the San Siro. Only the last terms of the agreement must be worked out before Inter can welcome Lukaku back to the club 11 months after selling him to Chelsea for £97.5 million.

Lukaku told Sky Italia in December that he hoped to return to Inter one day, adding, “I sincerely want in the depths of my heart to return to Inter, not at the end of my career, but at a still good level to perhaps win more.” 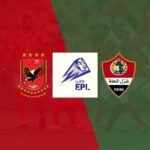