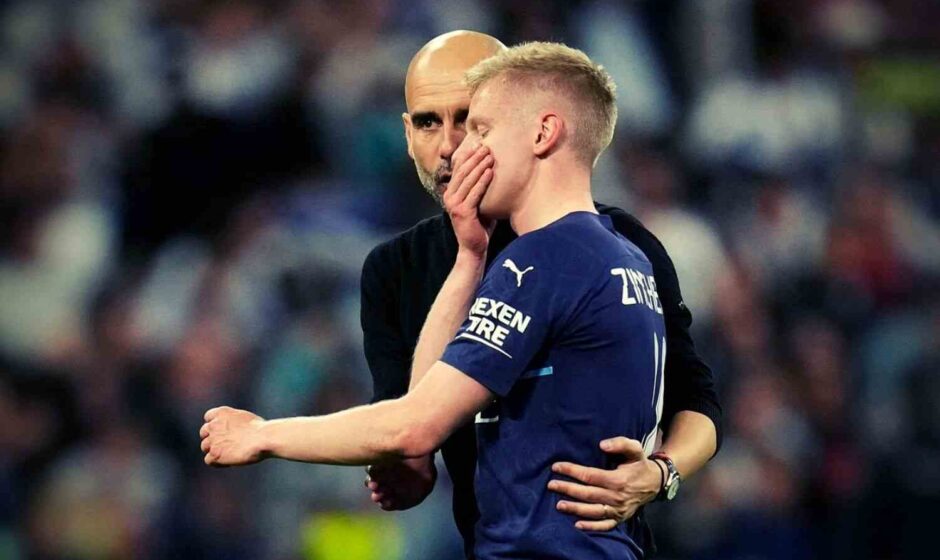 Man City were poised to make a consecutive final appearance which would have been their second time until they collapsed at the dearth of time and conceded two late goals by Rodrygo Silva de Goes at the Bernabeu.

Guardiola’s side were in utter shock as Madrid staged another astonishing late comeback to win 3-1 on the night and prevail 6-5 on aggregate after extra-time.

The result, which is a testament of Madrid’s remarkable run through this season’s competition having also come from behind to beat Paris Saint-Germain and Chelsea in the knockout stage, sent them through to another final against Liverpool in Paris on May 28.

“I have had defeats in the Champions League, I had tough defeats at Barcelona when we could not reach the final.

“But it is tough for us, I cannot deny that. We were so close to the Champions League final.

“We didn’t play well in the first half, we didn’t find our game. The second half was much better and after the goal, we had control. We found our game but unfortunately we could not finish. The players gave everything.

“We were so close. Before the first goal we had two chances, one so clear with Jack (Grealish), which could maybe solve it. And in that moment we did not have the feeling that we were in trouble because of the way they attacked.

“It happened, they scored a goal at the end. They have done it many times in their history, they put a lot of players in the box, like Militao and the strikers, and yeah, they found the goal.”

“This will have a positive impact on the Real Madrid players but I don’t know about us really. We didn’t suffer much until they scored, but we didn’t play our best.” 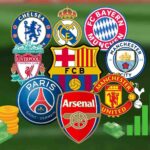